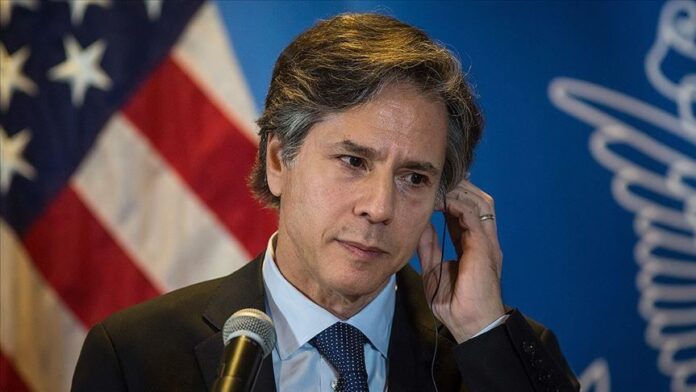 UN peacekeepers in the Central African Republic (CAR) have ousted scores of militants from the embattled town of Boyo, in the south of the country.

The UN Multidimensional Integrated Stabilization Mission in the CAR, known by its French acronym MINUSCA, launched an operation on Saturday to expel from Boyo, in Ouaka prefecture, around 200 members of the armed group Unity for Peace in Central Africa (UPC).

According to MINUSCA, Nepalese and Mauritanian battalions arrived to support ground efforts, forcing the UPC combatants to vacate the town.

They had taken over numerous homes, including the mayor’s residence.

The Mission drew attention to more than a dozen civilian fatalities on 6 and 7 December in Boyo, which also prompted the displacement of nearly 1,500 people.

The UN peacekeepers were able to intervene to protect civilians and continue their operations throughout the city with robust patrols.

MINUSCA sent out a warning to the UPC against any attempt to re-occupy Boyo and reaffirmed its determination to ensure the protection of communities in accordance with its mandate.

“Our reinforcements are already in place and we are warning the elements of the UPC against any return to the city”, tweeted Mankeur Ndiaye, UN Special Representative in CAR and Head of MINUSCA.

One of the poorest countries in the world, the CAR descended into conflict in 2013 when then-President Francois Bozize was ousted by a rebel coalition called the Seleka, drawn largely from the Muslim minority.

The coup triggered a sectarian bloodbath between the Seleka and anti-Balaka militias, comprised mainly of Christian and animist elements.

The president won re-election, and his army has now reconquered the lost territory.