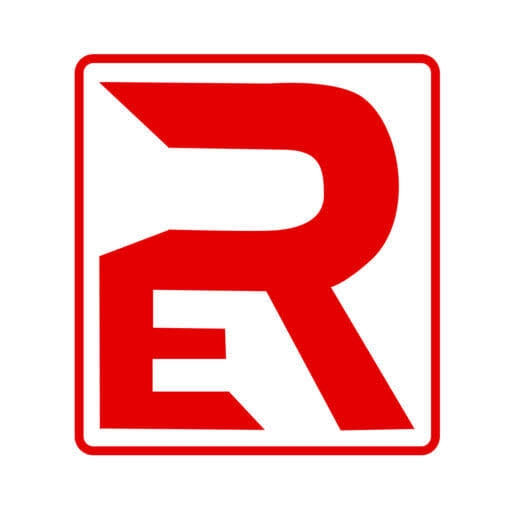 Authorities of Federal Polytechnic Ede, Osun State have threatened to take legal action against the Republican Nigeria and its publisher over report that exposed Its non-payment of salaries.

The Republican Nigeria had reported that has not paid salaries in no fewer than 14 Ministries, Departments and Agencies MDAs in the federal civil service, a development which has affected the institution badly.

The school made this known in a statement released by its Public Relations Officer, Mr Sola Lawal on Monday, while reacting to report released by this Newspaper.

The statement which acknowledged the agitations of the staff over delayed salaries, also confirmed that payment of salaries is a general issue among many Federal Government’s agencies, parastatals and not peculiar to the institution alone just as earlier reported by this medium.

The statement read partly: “…the delay in the payment of salaries is a general issue among some Federal Government’s agencies and parastatals….

Laughably, the statement which discredited the report in totality because of a misconstrued statement from the ASUP, however, said it is working towards providing succour to ameliorate the present condition of staff.

“…there is nothing like confusion in our citadel, the atmosphere is calm and under control.

“…the problem of delay in payment of November salary is not peculiar to Ede Poly alone, it cut across various institutions and agencies, as the Management is not unmindful of untold hardship facing by the entire staff of the Polytechnic, especially during this yuletide.

“The Management once again appeal for understanding and want to assure members of staff that the Council Chairman is working assiduously to ensure that the November salary is paid unfailingly as necessary efforts are in place to forestall further delay in salary.

“Once again, we commend the resilience and strong determination of the entire work force for their patience so far, while wishing them a prosperous new year in advance”, the statement added.

While it threatened to take necessary legal action against this platform and its publisher, the statement failed in revealing the reasons for the delayed salaries.

With the recent reaction from the school spokesperson, it is believed and perceived that the management is more interested in the misconstrued statement of the ASUP chairman with journalists than the message of the report.

It would be recalled that the ASUP chairman in the school, Com Azeez I.O, in his clarification to his misconstrued statement in one of the interviews granted <strong><a href=”https://republicanng.com/update-no-confusion-on-resolution-ede-poly-asup-makes-clarification-decries-non-payment-of-salaries/” target=”_blank” rel=”noopener”>confirmed the decision of the congress</a></strong>, that if the resolutions at the emergency congress held on the 23rd of December, 2021 is not met before January 4, 2022, the congress will reconvene where decisive actions will be taken in the union way.

Meanwhile, speaking with our correspondent, a senior lecturer in the institution, who pleaded anonymity confided that embarking on strike action is the best option for the Academic Staff Union of Polytechnics, Federal polytechnic Ede Chapter (ASUP).

“Though the issue of salary is not peculiar to Federal Polytechnic Ede alone but the fact is we will embark on strike.”

Another senior lecturer told REPUBLICAN NIGERIA that the academic staff is considering a strike.

“It is unfortunate that this development happened during the festive season, how do we carter for our family?” he questioned.

Reacting to the statement from management, a lecturer at the Accountancy department, said “Well, I saw the statement, the board should just focus on how to address the matter before them and stop chasing shadow, they should focus on what is important.”

“January 4 will determine our position truly but I smell strike.”

NYSC Trust Fund: Companies To Pay N2m or One Year Imprisonment For Failure To Remit 1% Income