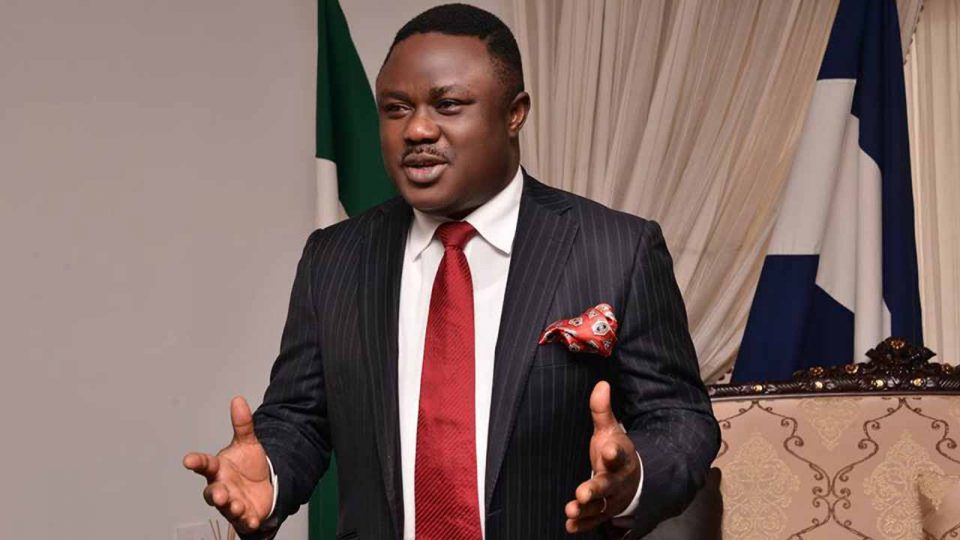 The Cross River State government under Prof. Ben Ayade has come under scrutiny for sustained looting of the state treasury running into well over 100bn www.tracknews.ng reveal.

According to the document, the State Government concealed the Account Number through which Leophina Works Limited acted as a disbursement officer, laundering millions for Ayade’s administration.

An ‘In-and-out’ transaction in Zenith Bank Account 1012499828 in the name of Leophina Works Limited totalling about N400m was recorded in two transactions between 16th January 2018 and 22nd February 2018.

Another company owned by the governor, Hally Brown International Limited is mainly into Bottled Water Manufacturing but serves as a conduit for receiving statutory funds from the government as well as transacting businesses for Governor Ayade.

Shockingly, On 09-Apr-2015, Governor Benedict Ayade was a beneficiary of N10 Million drawn with a Counter Cheque from Hally Brown Int’l Ltd account 1012242749 in Zenith Bank.

Hally Brown International Ltd Account 2 No. 707004424 in Access and Leophina Works Limited, will move between them, N200 Million transferred in 2016 on a concealed exact date, while a similar transaction of N120 Million was done through the same account with the exact date concealed in 2016.

In the grand theft of the common patrimony of Cross River State under the Ben Ayade-led administration, individual names, persons and families seem to have been directly involved in the disbursement of the State Funds as though they were MDAs.

In fact, some of the names and transactions present themselves as mere fronts for money laundering, the document revealed.

On 06/08/2019, the same account received the sum of N250 Million which was serially disbursed to other Accounts in the Access Bank.

The icing on the cake is that eight (8) different cheques of N10 Million were each was issued to the same person in one day (2/26/18).

Another level of fraud and corruption of the Ayade government involves transactions using state accounts for the movement of funds under non-existent bank accounts.

Evidence shows that Cross River State has multiple loan Account with First Bank even as the account numbers do not appear to be available in Nigeria’s banking system.

The evidence also shows that transactions in the said loan accounts between March 2, 2015, to 28 March 2015, are not only questionable but suspected to be for money laundering Activities.

In most cases, dates of fraudulent transactions through the state government are deleted or concealed so as not to reveal some major disbursements from the state’s accounts.