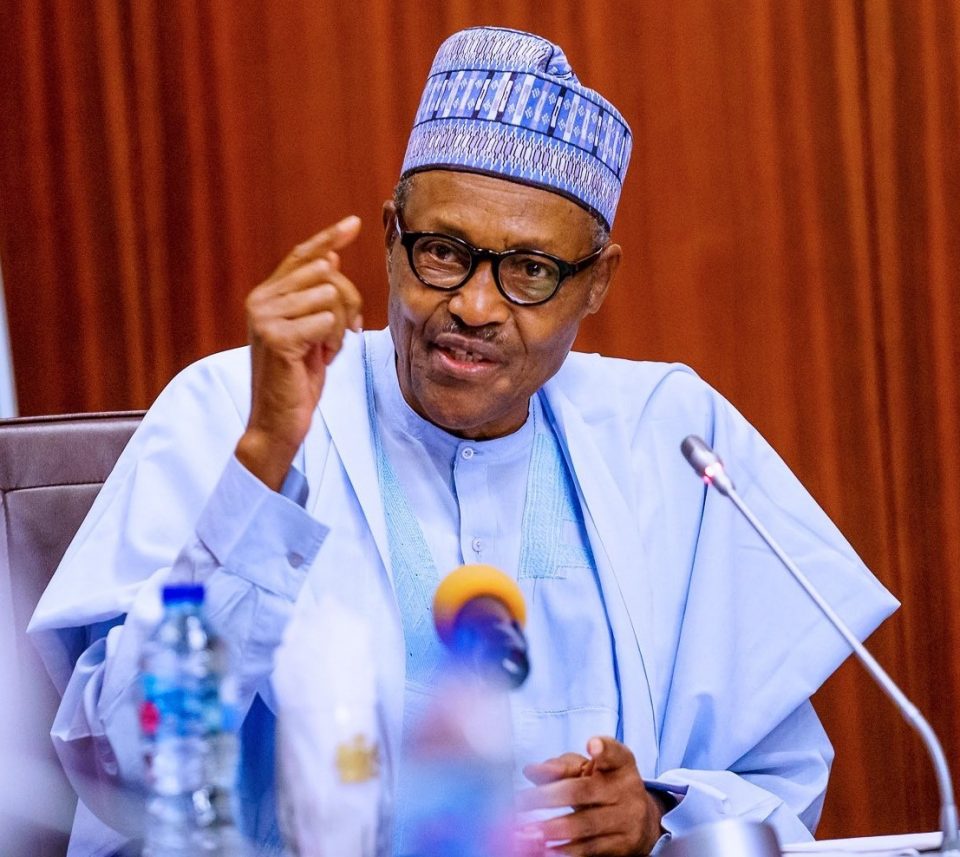 President Muhammadu Buhari has said, “every lost kobo” will be recovered, following the conclusion of the forensic audit of the Niger Delta Development Commission…

President Muhammadu Buhari has said “every kobo” will be recovered, following the conclusion of the forensic audit of the Niger Delta Development Commission (NDDC).

The President said this Thursday in Abuja while speaking at the virtual commissioning of the NDDC Prototype Hostel at the University of Uyo, Akwa Ibom.

Buhari said the concluded forensic audit was being reviewed with a view to recovering “every kobo that was recoverable”, while those found culpable would face the law.

He said it was regrettable that the special development fund of the entire region was squandered by a few for more than 20 years, leaving many in penury.

“The Niger Delta Development Commission needs to demonstrate that it can achieve the objectives it was conceived for and make its impact felt all over the Niger Delta Region. The lives of the people of the Niger Delta could be so much better, if the funding received by this commission since its inception, in billions of naira over the last 20 years, has been judiciously deployed in the service of the people.

“The serial abuse, lack of delivery and what had become an entrenched institutional decay, was the reason why I called for the forensic audit. Therefore, going forward we shall ensure every recoverable kobo, is recovered for use in service of the people of this region and those found culpable shall face the Law.

“Consequently, I want to use the opportunity of this commissioning to direct all statutory contributors to the NDDC to remit all outstanding funds to the Commission, and to ensure this is done transparently and according to laid down procedure and process,” he said.

Buhari, in a statement issued by his spokesman, Femi Adesina, directed that all abandoned projects that directly impact the livelihood of the people should be revived and completed.

The President said the contract for the building of 1,050 capacity hostel for male and female students was awarded in 2004, and like many others, it was abandoned.

Buhari said across many public universities and institutions of higher learning children face accommodation challenges, while private investors were taking advantage of the gap to provide accommodation, unfortunately tasking the resources of parents and guardians.

“Many of them are located far away from school premises and come with their own peculiar challenges. It is good that such an infrastructure gap is being addressed, by providing accommodation for students that would be affordable, well built, and in a secure environment,’’ he said.

The President noted that the Vice-President, Prof. Yemi Osinbajo, on his behalf, commissioned the Special Protections Unit Base 6 Barracks in Omagwa, Rivers State, which was built and donated by NDDC to the Nigeria Police Force.

In his remarks, Sen. Akpabio said the completion of the NDDC headquarters complex and other projects clearly showed the President’s commitment to improving the livelihood of people in the Niger Delta.

The Sole Administrator of NDDC, Mr Effiong Akwa, thanked the President for always honouring the institution by commissioning three projects in a year.

The Vice-Chancellor of the University of Uyo, Prof. Nyaudoh Ukpabio Ndaeyo, and the Student Union also appreciated the President for the intervention, with the presentation of awards.