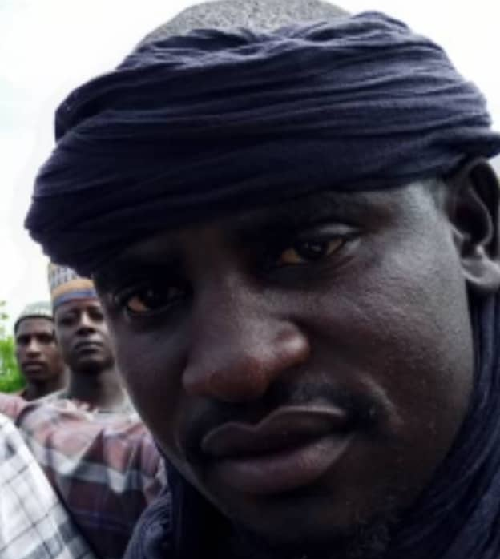 A notorious bandit operating in Birnin Magaji area of Zamfara State, Alhaji Auta, has been killed in an airstrike by the Nigerian Air Force (NAF).

Many of his gang members were also eliminated during the operation around his camp located at Jama’are Bayan Dutchi, in Nasarawa Mailayi District of Zamfara, on Saturday.

Multiple sources confirmed Auta’s death to Daily Trust but said the casualty figure from the operation was unknown.

Auta is among the four arrowheads of the gunmen terrorising the area.

Buhari’s Anti-People Policies Will Be Resisted In 2022, NLC Warns