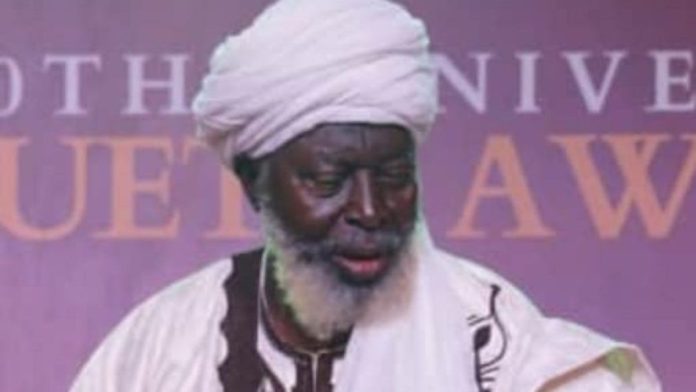 The Supreme Council for Shariah in Nigeria (SCSN) says it has appointed AbdurRashid Hadiyatullah as its president.

The council announced the appointment on Monday after a meeting which was held in Kaduna.

Hadiyatullah’s appointment comes days after the death of Ibrahim Ahmad, former leader of the SCSN.

According to a statement by the council, Hadiyatullah had served as the vice-president of the council “where he worked closely with the late leader”.

“The Council is overwhelmed by the loss of one of its icons, Dr. Ibrahim Datti Ahmad, who until his death was the president of the council. May Allah SWT forgive his shortcomings and grant him aljannatul firdaus,” the statement reads.

“We pray to Allah SWT to grant him the wisdom and guidance to further the noble objectives of the council, in particular, the unity and progress of the ummah.”