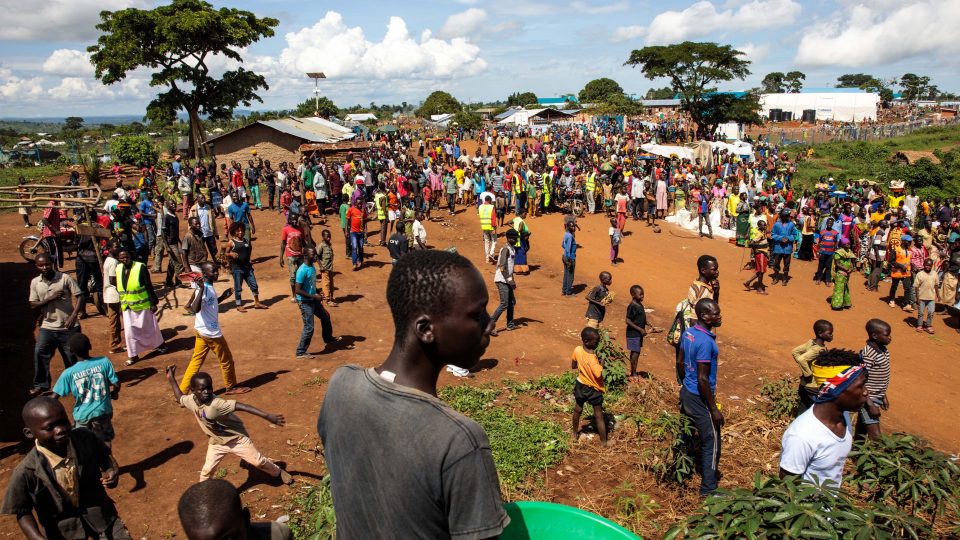 The Ministry of Foreign Affairs has told Members of Parliament that its vehicle fleet used for transporting dignitaries is obsolete.

The officials led by Gen. Jeje Odongo, the minister, were on Thursday, 13 January 2022 appearing before the Committee on Foreign Affairs on the sector’s Budget Framework Paper for the Financial Year 2022/23.

Vincent Bagiire, the Permanent Secretary of the ministry told the committee that the vehicle fleet that they are using is from the 2007 Commonwealth Heads of Government Meeting (CHOGM).

“We have written to the Ministry of Finance about this. There was a situation where we were transporting a guest and the car broke down. It was an embarrassment for our VIP. This is not business as usual – Foreign Affairs needs its fleet to take care of dignitaries,” Bagiire said.

Bagiire revealed to the committee that they are still awaiting a response from the ministry.

Hon Lucy Akello, the Amuru Woman MP asked if the team has been raising this matter since 2007 to the Ministry of Works and Transport.

“As you continuously use these vehicles, do you send complaints to the Ministry of Works and Transport saying this is long overdue so that we also know that you have taken it very seriously?” Akello asked.

Hon Richard Lumu (DP, Mityana County South) questioned why the ministry does not have its own fleet.

Bigirwa advised that Parliament supports the Ministry to acquire a US$2.5 million building in Canberra, Australia, housing the Uganda High Commission, which is up for sale

“Why don’t we budget that the Ministry of Foreign Affairs acquires its fleet since they are the ones that manage these dignitaries?” Lumu said.

During the interaction with the committee, the minister, Gen. Jeje Odongo told MPs that classifying the Ministry as a consumptive one has led to continued budget cuts which is prohibiting a lot of work.

He says that they are discussing with the National Planning Authority (NPA) and the Ministry of Finance to change this as it is affecting the work of the Ministry.

Gen. Odongo demonstrated that they are not simply consumptive but also do generate income for the country by their coordinating role.

“As a result of our coordination, we have enabled entities in Uganda to reach agreements, sign contracts amounting to US$2 billion,” he said.

He says, as a result, travel for staff at the headquarters and embassies has been cut by up to Shs 16.1 billion which has impacted their travel to engage in diplomacy, a core of their mandate.

Hon Fred Opolot the Pingire County MP said classifying the ministry as consumptive has been going on for a long time. “As a committee, we see this as a serious matter,” he said.

The chairperson of the Committee, Hon Norah Bigirwa (NRM, Buliisa District Woman) said they will take up the matter and engage with NPA and the ministry.

Bigirwa advised that Parliament supports the Ministry to acquire a US$2.5 million building in Canberra, Australia, housing the Uganda High Commission, which is up for sale.

Completion of road projects in Uganda hang in balance over funds

Lagos-Ibadan Railway: CCECC Working Below Our Pace Of Work – Amaechi