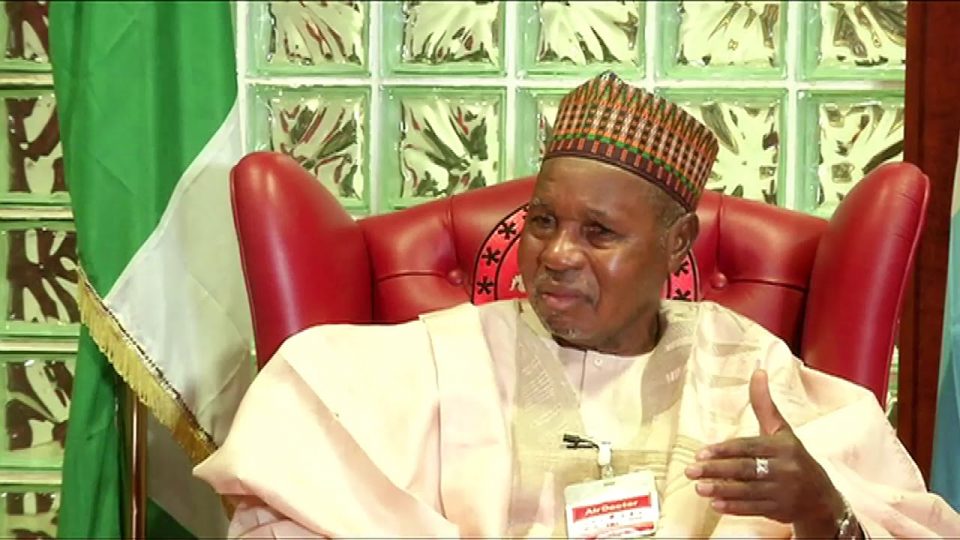 After four months, Katsina State on Saturday evening announced the immediate reopening of all filling stations and cattle markets earlier closed down on account of cattle rustling and banditry in the state.

A statement on the directive signed by the Secretary to the State Government, Muhammad Inuwa, was made public by his media spokesman, Abdullahi Yar’adua on Saturday.

According to the statement, Masari instructed the two Emirate Councils in the State, i.e Katsina and Daura, to admonish District and Village Heads of the affected areas to be vigilant and ensure that “no any act of connivance by Sarakunan Fawa and others is allowed.”

The statement warned that government would not hesitate to re-enact the closure where a resurgence of any dubious activity was noticed.

Katsina State had in September 2021, announced some measures including the closure of some markets as part of strategies to tackle insecurity in the state.

Other measures announced then included the closure of Jibia- Gurbin- Baure as well as Kankara- Sheme road to commercial vehicles.

The state also announced the suspension of the sale of animals at markets in 14 Local Government Areas of the state and the restriction of sales of fuel to only two designated fuel stations in fourteen councils.

Operation of commercial motorcycles and tricycles were also restricted then from 10 pm to 6 am in the state capital, Katsina, while it is from 6 pm to 6 am in all the 14 LGAs that suffer incessant attacks by terrorists.