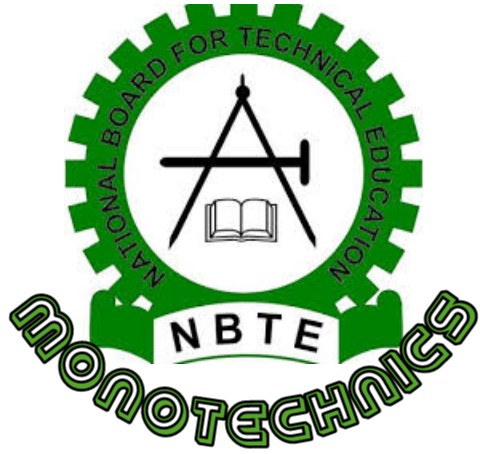 The National Board for Technical Education (NBTE) and rectors of federal polytechnics have raised the alarm that  Nigerian polytechnics are in dearth of academic staff.

According to them, the federal polytechnics is battling with the serious challenge of qualified academic staff following the government’s embargo on employment.

Sources at the NBTE told our correspondent at the weekend that some of the institutions visited for quality assurance failed accreditation due to the shortage of requisite manpower.

Executive Secretary, NBTE, Prof. Idris Bugaje, and the Committee of Federal Rectors (COFER); the umbrella body of rectors of federal polytechnics, have separately written to the  Minister of Education and the Head of Civil Service of the Federation, seeking their intervention.

Bugaje, in a letter with Ref No. C/TEB. 201/VOL.VII/80, October 7, last year, had said: “Most of the federal polytechnics would lose accreditation due to inability to replace retired and exited staff.”

While appealing to the minister to endorse the request by the federal polytechnics to replace exited staff for the approval of President Muhammadu Buhari, he said:  “I would not want us to lower the standards already set.”

In a previous letter written on May 10,  2021, to the Head of Service of the Federation, the NBTE boss had said the situation was hampering new programmes, including Railway Engineering, Gas Engineering, Mechatronics Engineering, among others conceived to fast track the development of the country.

Similarly, the COFER, in its letter of appeal to the Head of Service on October 5, 2021, had expressed the fears that the embargo on employment could deprive the national economy of the much-needed manpower.

They appealed for the waiver to enable them to recruit the needed manpower to ameliorate the state of manpower needs in the sector.

“NBTE do require polytechnics who are applying for accreditation and re-accreditation of their programmes and courses to meet the required staff-student ratio.

“The consequence of not meeting laid down staff ratio always leads to de-accreditation of such programmes”, the rector had said.

Contacted, Bugage confirmed the development, describing it as worrisome. He said the sector risks losing the gains it recorded over the years.

LBS Gets Association to Advance Collegiate Schools of Business’ Reaccreditation