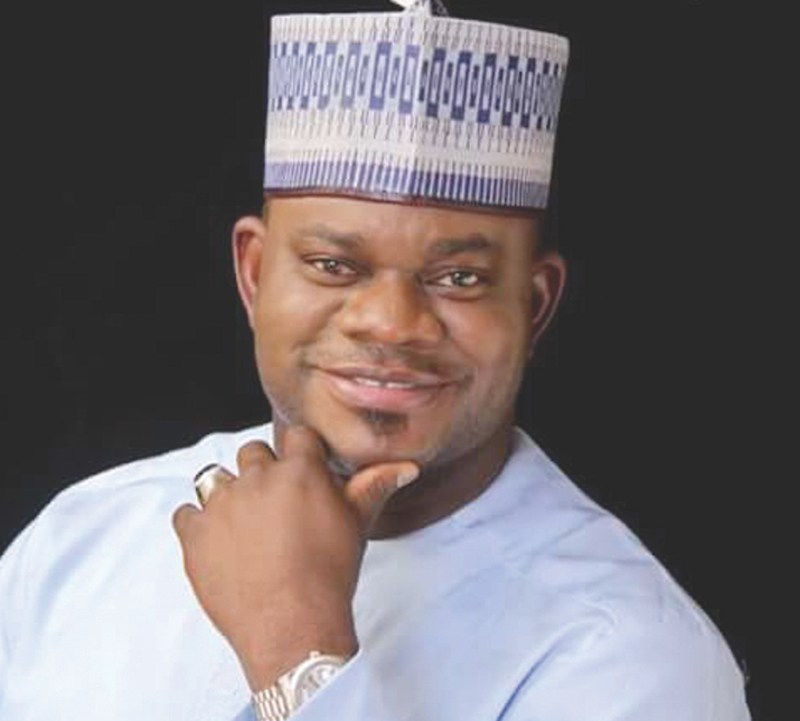 As every presidential aspirant in the 2023 general elections strategises, Governor Yahaya Bello of Kogi State has hired the services of 600 women groups, drawn from different parts of the country, to stage a solidarity walk for him.

The solidarity walk slated for next Tuesday in Abuja, the nation’s capital, is tagged, “One Million Women March for GYB”.

Operating under the auspices of Women United For Yahaya Bello (WUYABEL), the women groups, including Non-Governmental Organisations, Civil Society Organisations, religious and professional bodies, women in media and politics, market women as well as top women entrepreneurs, among others, will storm Abuja to drum support for the governor, especially as the nation prepares for the 2023 Presidential election.

According to the organisers, the women groups, having come to the conclusion that the nation requires one with pedigree, youthfulness and capacity to succeed President Muhammadu Buhari, have taken it upon themselves to collectively canvas support for Governor Bello, who they said had demonstrated the ability to resolve the myriads of challenges confronting Nigeria.

In a statement issued by the Global Coordinator of WUYABEL, Dr Hanatu Adeeko, and made available to our correspondent, the gathering will be the first of its kind, “especially now that the political stage is almost set”.

According to the women cutting across key sectors of the Nigerian economy, Bello, as governor, has redefined governance in Kogi State with sterling and verifiable performance, especially in the areas of women and youth empowerment, poverty alleviation programs, massive infrastructure development, and health care delivery among others.

Adeeko, a physician, said, “He (Governor Bello) has empowered and supported women to grow. No state in Nigeria has given more positions to women than Kogi. And sincerely, the state is getting it right in critical areas.

“We want to encourage other governors to walk the talk by standing with that one governor that has made us proud.

“Governor Yahaya Bello must know that once he has women on his side, he can go to sleep. We believe in his capacity and will make it happen.

“This will be the first in a long while that women on their own will come together in their numbers to speak with one voice.

“We are coming to Abuja to demand that the status quo must be changed.

“This is the time for us to yield power to younger people, especially those who have given a good account of themselves in other places they have rendered service.

“We have observed closely the people that are showing interest in the presidency and if we continue to keep quiet, the change we desire may not manifest.

“This is the reason different women groups are coming to Abuja to say it loud and clear that it is Yahaya Bello or nobody,” the statement read.

The organisers further expressed optimism that Bello’s presidency would usher in a breath of fresh air while asking Nigerians from all walks of life to support the project as it would be “a clear departure from the old order.”