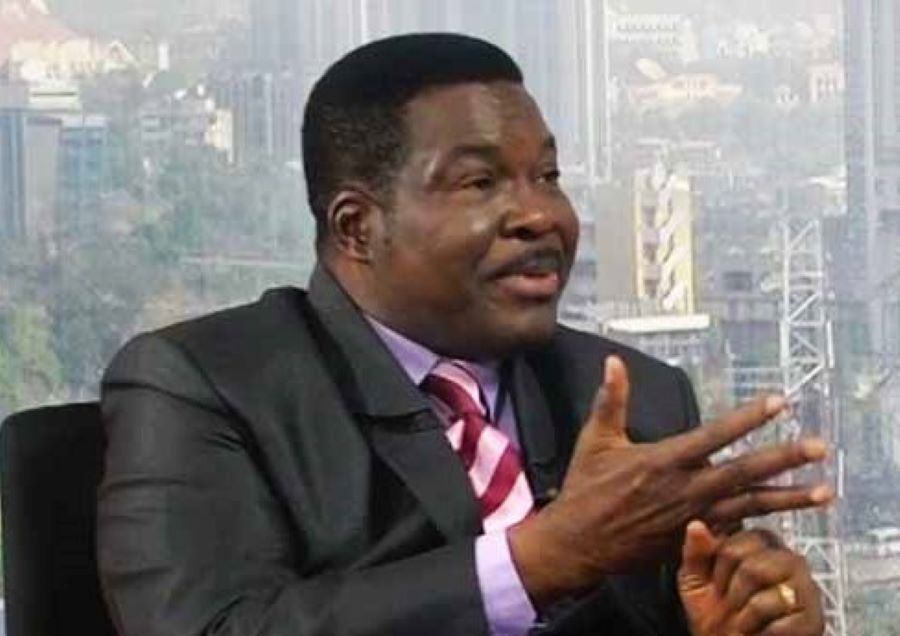 Mike Ozekhome, (SAN), on Tuesday, joined the legal team of the leader of the Indigenous People of Biafra (IPOB), Nnamdi Kanu, at the Federal High Court in Abuja.

The federal government had filed an amended 15-count charge against Kanu bordering on treasonable felony and terrorism.

Ozekhome exchanged pleasantries with Kanu, members of his family and four of his lawyers before the day’s proceedings began.

Kanu had objected to the fresh 15-count charges brought against him by the federal government.

When the proceedings commenced on Tuesday, a senior attorney from the Federal Minister of Justice, Labaran Magaji, informed the court of the amended charges.

But Ozekhome objected to the taking of fresh plea, saying it would amount to an ambush.

Ozekhome noted that the proof of evidence attached to the charges is not legible enough for their understanding of the fresh charges, and requested for an adjournment till Wednesday.

Justice Binta Nyako, the presiding judge, then adjourned the matter till Wednesday.

After the adjournment, Kanu discussed briefly with his legal team before he was taken back to custody.