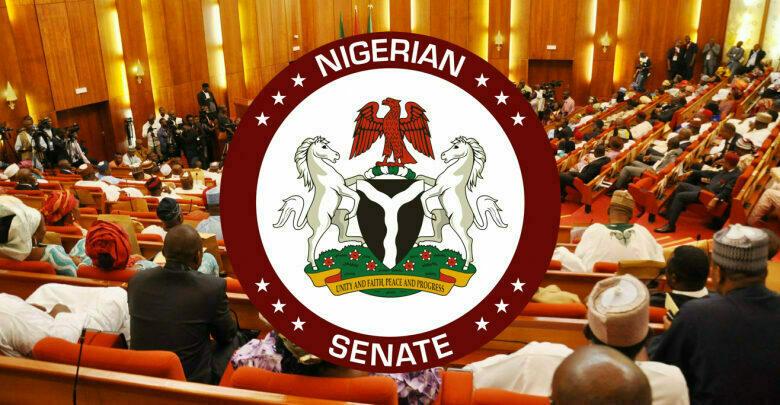 Thirteen of the nation’s leading Civil Society Organizations (CSOs) have urged the Senate to drop the introduction of consensus as a model for the nomination of candidates in the Electoral Bill 2021 amendment.

The two chambers of the National Assembly Wednesday in their separate plenaries, among others, amended the Electoral Act Amendment bill with a provision empowering political parties to determine the procedure for the conduct of primary elections.

This followed the reintroduction of the bill in both the Senate and House of Representatives by Senator Yahaya Abdullahi and Rep Abubakar Hassan Fulata respectively.

“We reject the decision of the Senate to introduce a completely new mode of “consensus” as a procedure for candidates’ nomination. The Consensus model is antithetical to democratic principles and will result in the subversion of popular will.

“Furthermore, it violates the rights of aspirants to equal participation in party primaries and limits the choice of voters to candidates who did not emerge from democratic primary elections. Judging from experience, a consensus has occasioned a litany of litigation in Nigeria’s electoral process.

“We call on the Senate to, in line with the popular will of Nigerians, adopt the position of the House of Representatives which now recognizes direct and indirect primaries as the procedure for nomination of candidates,” they said.

The CSOs said that with this development, a harmonization committee will now have to be constituted by the leadership of the National Assembly to harmonize the divergent positions of both chambers thereby delaying the speedy conclusion of the process.

They said, “We, therefore, call for the immediate withdrawal of this new introduction which is alien to the original Electoral Bill 2021 to speed up the work of the harmonization committee and conclusion of the amendment process on or before the 21 January 2022 deadline. Any further delay will undermine public confidence in the reform process and therefore unacceptable.”