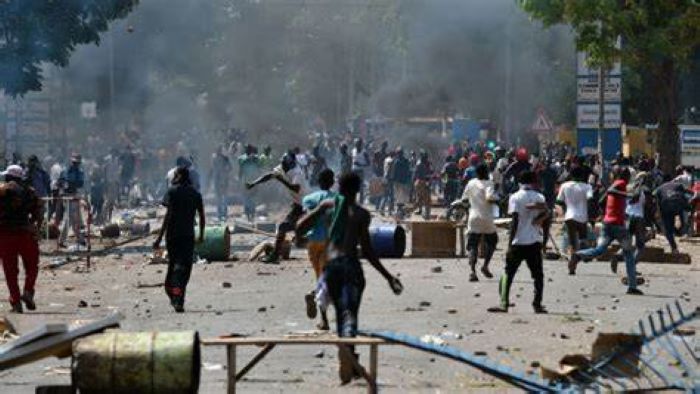 Burkina Faso soldiers have declared take over of government as they announced on state television Monday the seizure of power in the West African nation.

The soldiers have also dissolved their government and parliament immediately.

The new government also announced the closure of the country’s borders and promised a “return to constitutional order” within a “reasonable time”.

How Kidnapped Commissoner Was Freed