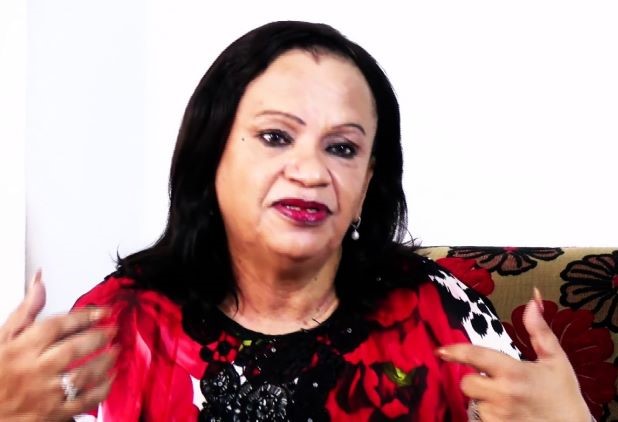 Adeniran-Ogunsanya served as secretary to Lagos government between 2007 and 2011 when Babatunde Raji Fashola, the incumbent minister of Works and Housing, was governor.

Details of her death are sketchy but she was said to have given up after a brief illness.

She was the daughter of Adeniran Ogunsanya, a prominent Ikorodu born politician and associate of the late Nnamdi Azikiwe.

The deceased was in the political camp of Engineer Funsho Williams, a Peoples Democratic Party (PDP) gubernatorial candidate who was assassinated in Lagos.

She had defected to the Action Congress (AC), where she was appointed under the Fashola government.