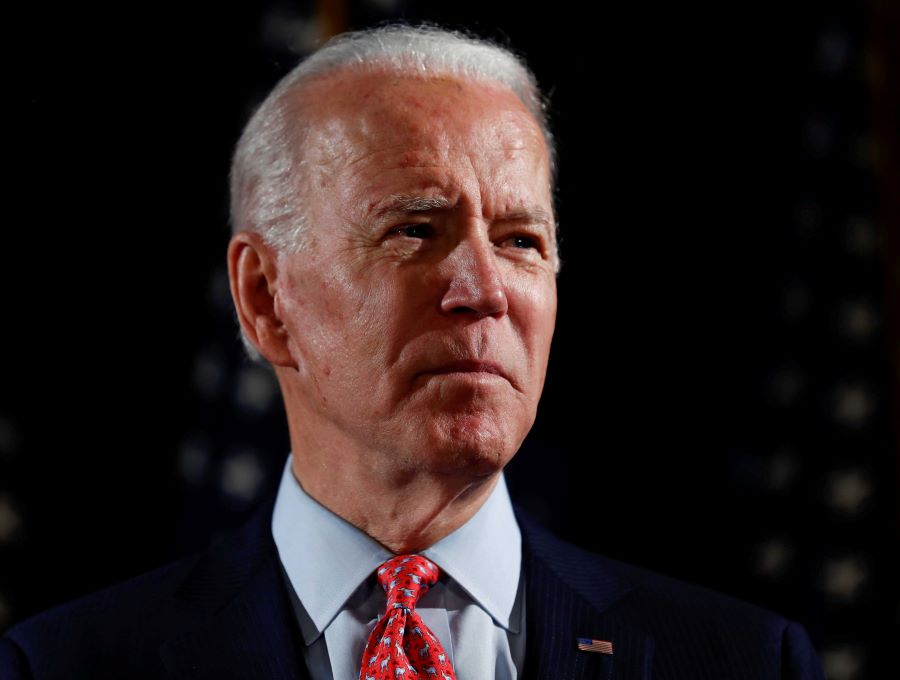 The polling comes as the White House struggles on several domestic and foreign issues.

Inflation is causing economic concern nationwide, reaching the highest level in decades, in part fueled by the coronavirus pandemic. And while coronavirus cases are dropping in some states, they remain high, and hospital systems across the country are struggling under the crush of COVID-19-related admissions.

Meanwhile, Democrats’ efforts to pass voting rights reforms and a sprawling social and climate spending bill have hit a brick wall in the 50-50 Senate amid intraparty fighting.

Biden is also looking to deter an increasingly bullish Russia from invading Ukraine after the Kremlin amassed about 100,000 troops on the border between the two countries. Negotiations between Washington and Moscow have thus far failed to find an off-ramp.

“This is a new low for President Biden as he struggles to solve a myriad of issues from the pandemic and the economy to immigration and crime that trouble the public,” said pollster Mark Penn. These numbers should prompt a long-overdue pivot from the White House, but so far, the Biden administration has doubled down on its direction.

The Harvard CAPS/Harris Poll survey of 1,815 registered voters was conducted from Jan. 19-20. It is a collaboration of the Center for American Political Studies at Harvard University and the Harris Poll.

The survey is an online sample drawn from the Harris Panel and weighted to reflect known demographics. As a representative online sample, it does not report a probability confidence interval.

“I Will Totally Destroy And Obliterate Your Economy” – Trump threatens Turkey