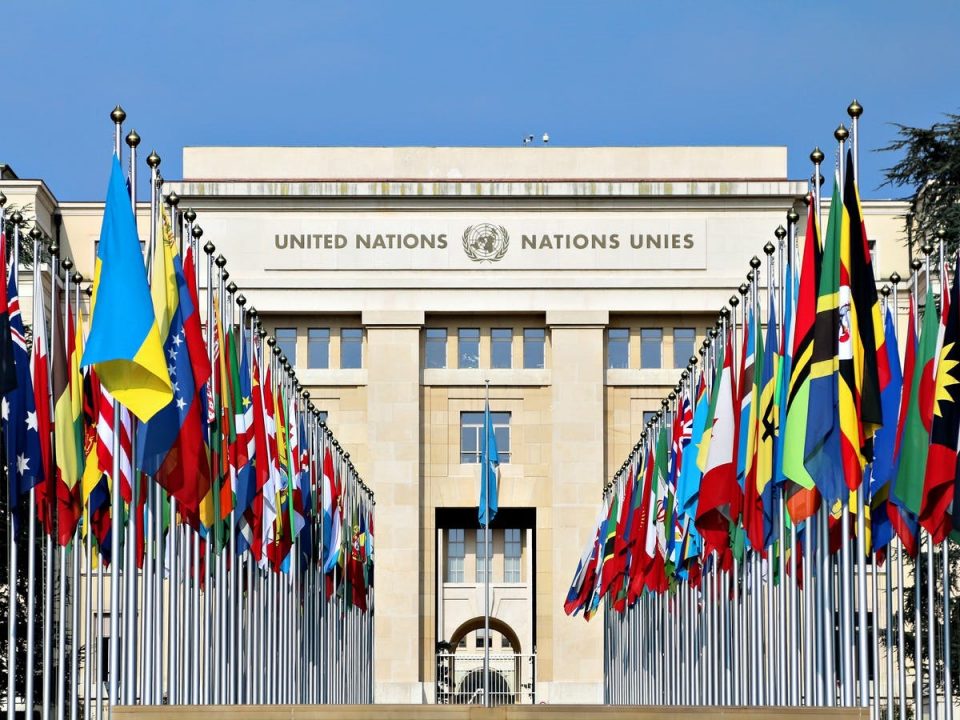 At a ceremony held at the Denden Guest House today, 25 January, in which Regional Directors, as well as other senior officials of the UN in Africa, took part, Dr Gergis Teklemicael, Minister of Finance and National Development, gave a briefing on the medium and long term of the national development objectives issued in the 1994 National Charter.

Dr Gergis went on to say that soon after independence the development objective, as well as the strategies, made a good start with GDP growing at a rate of 6-7% before the war unleashed over Eritrea from 1998 to 2000, which followed by the so-called no-war-no-peace situation for almost 20 years.

Dr Gergis noted that the no-war-no-peace state of affairs was a mixed situation of nation-building process on the one hand and a threat of war on the other and what Eritrea asks the United Nations in general and African brothers is working in cooperation and support in the implementation of the set out national development objectives.

The ceremony was also attended by Ms Sophia Tesfamariam, Permanent Representative of the State of Eritrea to the United Nations.

During their stay in Eritrea, the Regional Directors and senior officials of the United Nations will hold meetings with Ministers and other senior officials focusing on mutual cooperation in various sectors. They will also visit various developmental sites and projects.

Coronavirus: German Economy In Risk Of Recession Amid Weak Demand