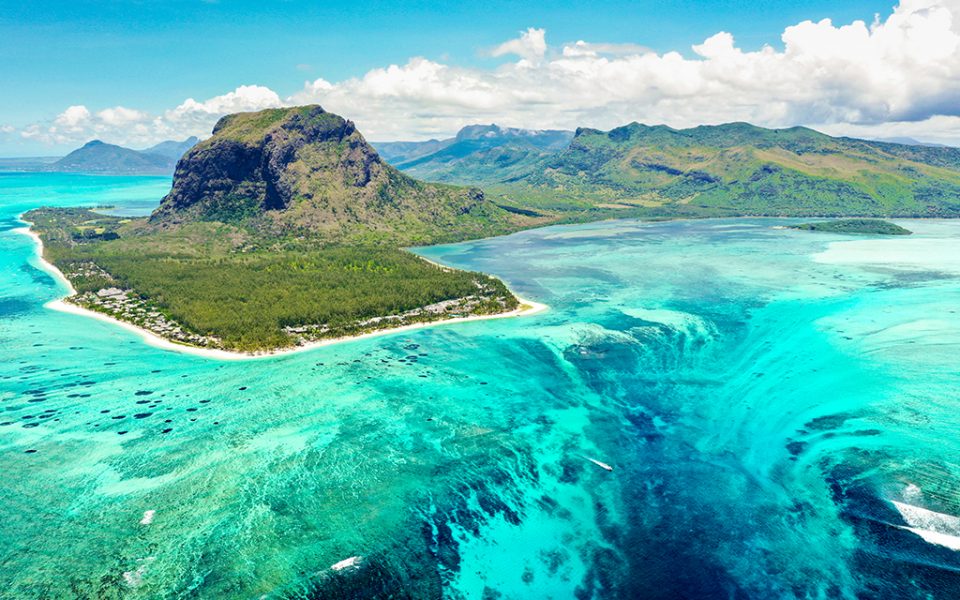 The Human Rights Division, operating under the aegis of the Ministry of Foreign Affairs, Regional Integration and International Trade, held the first National Mechanism for Reporting and Follow-up meeting of 2022, today, at the Council Chamber of the Municipal Council of Port Louis.

The National Mechanism for Reporting and Follow-up meeting is a platform that enables the country to more effectively meet its requirements regarding, namely, the timely reporting to the international and regional human rights systems, the implementation of obligations under the various international instruments, as well as the follow-ups of recommendations from them, through better coordination and collaboration among relevant stakeholders.

The meeting thus took stoke of the situation concerning the submission of reports to various international and regional human rights mechanisms, and the progress achieved in carrying out the recommendations emanating from these mechanisms. It discussed other issues about enabling Mauritius fulfilling its treaty obligations under international human rights conventions.

During the meeting, the Minister urged all partners to submit adequate information and data to facilitate timely reporting. He informed, among others, that the Human Rights Division was in the process of updating the National Recommendations Tracking Database, whose purpose was to record and monitor all recommendations made by Treaty Bodies and the State of Mauritius and track their implementation. In addition, training sessions would be organised on a new version of the National Recommendations Tracking Database, since the Office of the United Nations High Commissioner for Human Rights was developing an upgraded version, which would be available by end of the first quarter of 2022.

Moreover, Mr Ganoo indicated that an Inter-ministerial Committee, under his chairmanship, and comprising the Attorney General, Minister of Agro-Industry and Food Security, and the Minister of Information Technology, Communication and Innovation, was looking into the views adopted by the United Nations Human Rights Committee on the safeguards about the security of the fingerprint minutiae stored in the chip of the Mauritius National Identity Card, and on the response to be made thereto.

The Reports that the State of Mauritius was due to submit to the human rights systems in 2022 were also mentioned at the meeting. They included the 9th Periodic Report – Convention on the Elimination of All Forms of Discrimination Against Women, and the Initial to 8th Periodic Report – African Charter on Rights and Welfare of the Child. The presentation of the Report of the Universal Periodic Review (Fourth Cycle) was expected in 2023, added Mr Ganoo.

Furthermore, the Minister stated that the Human Rights Division was working on the preparation and compilation of additional relevant information for the 24th and 25th Combined Periodic International Convention on the Elimination of all Forms of Racial Discrimination Report and the 5th Periodic Convention against Torture and other Cruel, Inhuman or Degrading Treatment or Punishment.