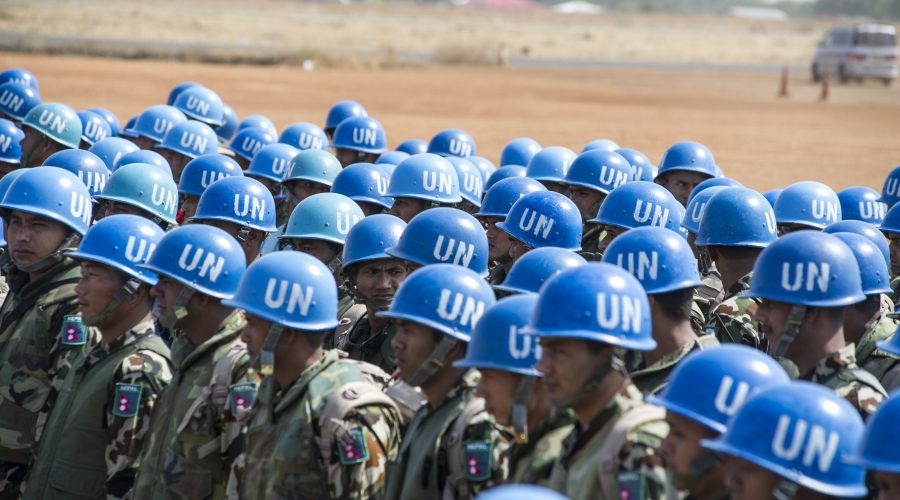 Authorities in South Sudan must investigate a report of deadly intercommunal violence in Jonglei State earlier this week, the UN mission in the country, UNMISS, said on Tuesday.

Some 32 people from the Dinka Bor community were killed, according to preliminary information.

The victims included three women who were killed by gunshots and three children who reportedly drowned in the river while fleeing. At least 26 other people were wounded, at least five houses were burned and other property looted.

People also reportedly fled to nearby bush areas, some of whom are currently unaccounted for.

UNMISS issued a statement saying it strongly condemns any attack on civilians and urges groups and individuals to take immediate action to avoid further escalations that will endanger vulnerable people.

“The Mission further calls on authorities to carry out timely investigations and that the perpetrators be held accountable,” it said.

UNMISS underscored its commitment to support the people and authorities in South Sudan, though noting that the protection of civilians is the primary responsibility of the Government.

“All efforts must be made to restore calm, refrain from engaging in further violence and to promote peace and reconciliation”, the statement said.

“Any surge in subnational violence will have a devastating effect on communities that have already been impacted by flooding, the COVID-19 pandemic and recurring conflict.”

The UN Children’s Fund (UNICEF) has also responded to the attack.

Hamida Lasseko, UNICEF Representative in South Sudan, said she was shocked and deeply saddened to learn children were among the victims.

“UNICEF deplores such acts and urges that children and civilians are protected from all forms of violence,” she said in a statement issued on Monday.

Ms Lasseko added that reports of looting and burning of civilian properties, as well as disruption of humanitarian services, were “alarming”.

“Children are paying the heaviest price of the continued Sub-National violence in South Sudan,” she said.

UNICEF has urged all groups and individuals to respect that all children and their families are kept out of harm’s way and able to survive and thrive.”