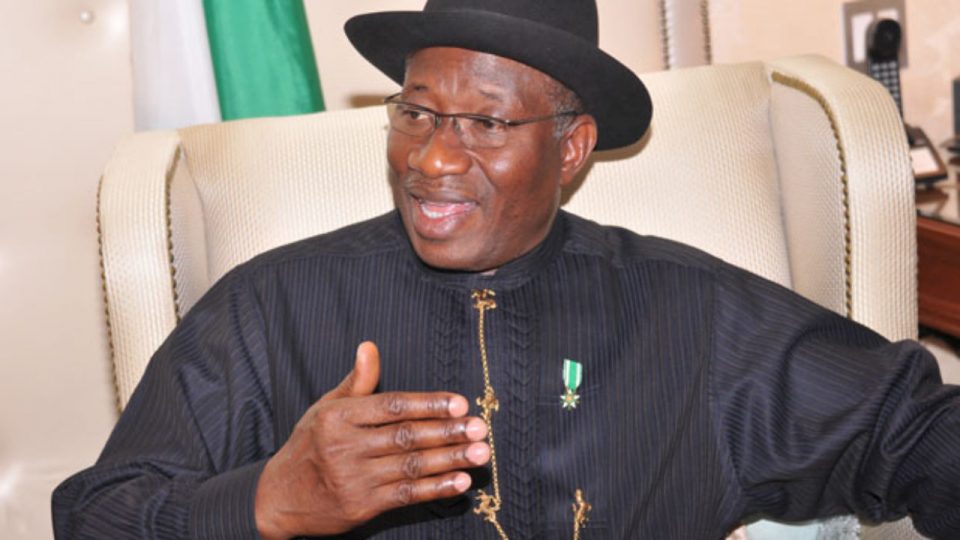 It was learnt that the abductors had yet to contact the family since his kidnap on Monday.

The police spokesman in Bayelsa State, SP Asinim Butswat, who confirmed the abduction, said they were intensifying efforts to rescue the victim and arrest the abductors.

Though the detail of the abduction was sketchy, the rate of kidnappings in Bayelsa State has been on the increase recently.

He was said to have been kidnapped by the cartel operating illegal refineries in his community for trying to obstruct their operations.