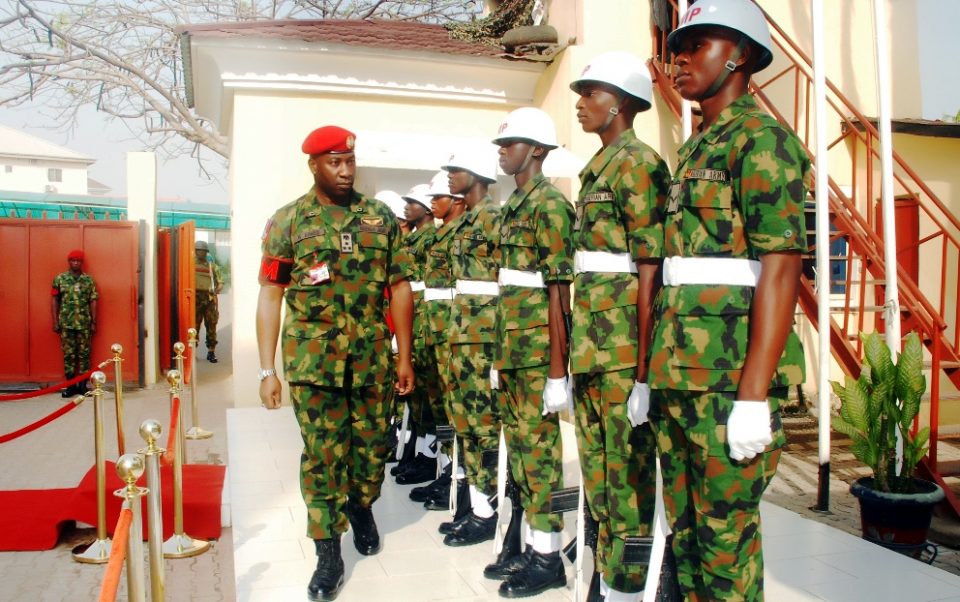 Nigerian Chief of Army Staff, Lt Gen Faruk Yahaya, has sought the support of traditional rulers in the country to end insecurity.

This as he urged troops to be vigilant and alert to their responsibilities, adding that with discipline and commitment, the war in the North-East would be brought to an end.

In a statement on Thursday by the Director of Army Public Relations, Brigadier General Onyema Nwachukwu, the army chief said the goodwill of the rulers and their subjects was valuable to the military.

The statement partly read, “The Chief of Army Staff commenced an operational tour of the North East Theatre of Operations, where troops are currently leading the onslaught against Boko Haram and Islamic State West Africa Province terrorists.

“The COAS arrived at the Headquarters Theatre Command in Maiduguri, on February 2, 2022, where he was briefed by the Theatre Commander, Operation HADIN KAI, Maj Gen Chris Musa on the current security situation in the theatre.

“He charged them to be more vigilant and alert to their responsibilities, adding that with discipline and commitment, the war in the NE will be brought to an end. He reassured troops that administrative and operational challenges confronting their units will be given the desired attention.”

While on the tour, the COAS paid homage to the Emir of Biu, His Royal Highness, Alhaji Mai Mustapha Umar, at his Palace.

APGC Appoints Omatseyin Ayida as Chairman, Admits Owen Omogiafo Into Board of Trustees