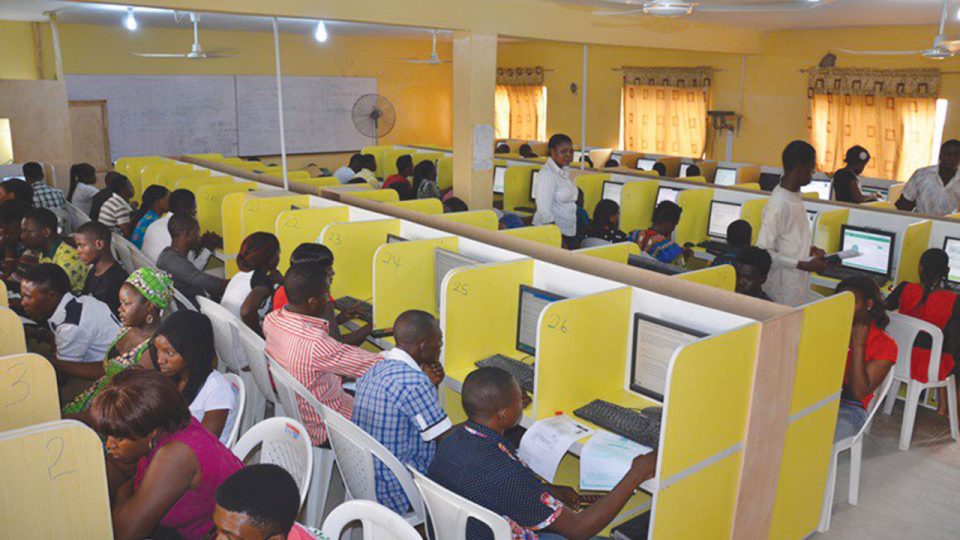 Again, the Joint Admissions and Matriculation Board, JAMB has rescheduled registration for the 2022 Unified Tertiary Matriculation Examination and Direct Entry for February 19 till March 26, 2022.

The decision came barely 24 hours after the board confirmed to The PUNCH that it would not reschedule its registration process following the suspension of the verification portal of the National Identity Number due to hitches.

The board, in a statement on Tuesday, claimed that the postponement for the exercise which was initially scheduled to commence on February 12 was due to “fine-tuning”.

The statement by the board’s spokesperson, Fabian Benjamin, partly read, “The process, which will be concluded within the one-week extension period, is also aimed at accommodating feedback from candidates and other stakeholders alike.”

“Further to the above, the new and improved procedures for the 2022 UTME Registration would be made available on the Board’s website, its weekly bulletin as well as other media outlets on Monday, 14th February 2022.

“The candidates, are by this notice, urged to follow keenly the procedures for registration as would be announced by the Board,” the statement added.