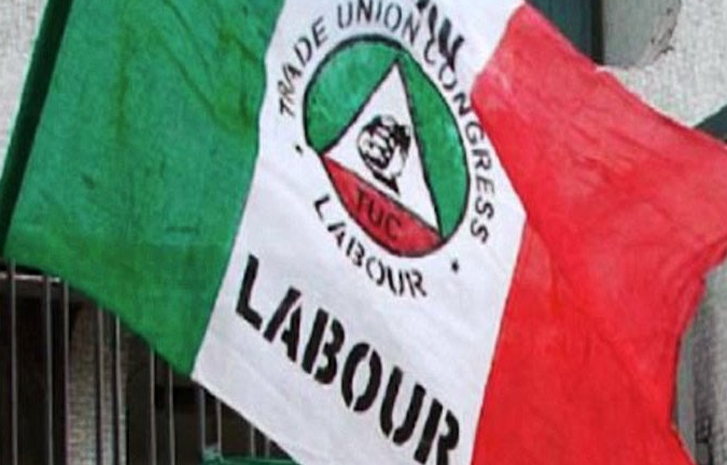 The Nigeria Labour Congress (NLC) says it will strongly advocate against removing Labour from the Exclusive Legislative List.

NLC President Ayuba Wabba said this in a statement entitled “Labour on the Legislative Exclusive List”, on Tuesday in Abuja.

According to him, labour, including trade unions, industrial relations; conditions, safety and welfare of labour; industrial disputes; prescribing a national minimum wage for the federation or any part thereof; and industrial arbitration.

”For the sake of our national interest, security and industrial harmony, labour should not be one of the items that should be devolved to the states,” he said.

Wabba while explaining how it came to be on the Exclusive list, noted that the nation-states legislation on Labour was driven substantially from the International Labour Organisation (ILO) conventions, protocols and recommendations and other instruments domesticated through the Acts of parliament.

Inline Related Posts
He added that this explained the near uniformity of labour laws across the nations of the world and relative global industrial order, harmony and an attraction for foreign investment.

He said this was in realisation of the reality that 17 days after independence in 1960 under a democratic government Nigeria fell in line by rectifying and domesticated ILO Conventions 87 and 98, guarantying the right to organise and collectively bargain.

He however said that Nigeria had since adopted all the core conventions in its capacity as a sovereign nation and regularly attends ILO organ meetings as a sovereign in line with international best practices.

The NLC president further said the reasons for Nigeria’s relative industrial growth and development, and evolution into an investor’s haven were partly attributed to its willingness to subject itself to this global order and corpus of international labour standards.

He noted that the ILO was created in 1919 by the Versailles Peace Treaty ending World War 1 along with the League of Nations to address widespread demands for social justice and improved living standards for the world’s working people.

He said that this had survived World War 2 and today served as a specialised agency of the UN dedicated to promoting labour standards globally.

”In the light of this, deregulating labour to the states will inevitably create intractable problems. At the membership level, the 36 states of the federation and FCT are not sovereign which is a basis for ILO membership of Nigeria.

”Secondly, a corpus of labour legislation across the 36 states and FCT will almost certainly create a judicial nightmare.

”Thirdly, investors will be scared away as they will consider this as an unnecessary addition to the already hostile operating environment. At the level of workers who often act in the national interest, this will whittle down patriotic influence.

”In the light of this, we will strongly advocate against removing labour from the Exclusive Legislative List. Not even during the military era was this contemplated,” he said.

Why Buhari Must Prevent Another ASUU Strike

Stop Paying Salary to Workers not on Payroll – Buhari