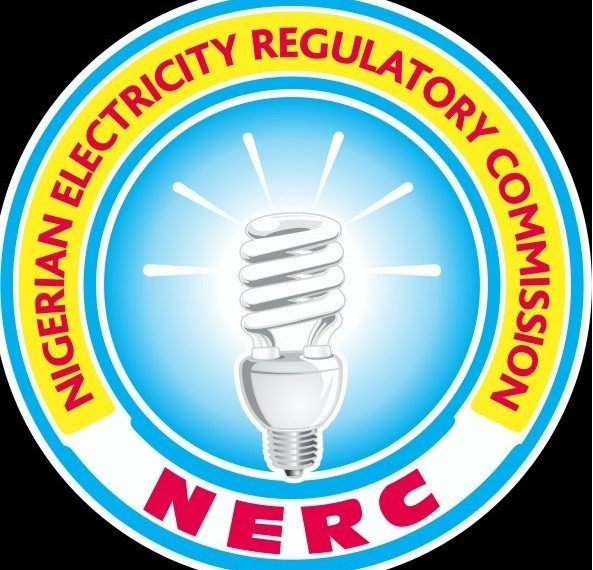 In its quest to further satisfy customers, the Nigerian Electricity Regulatory Commission (NERC) has disclosed that it’s working to launch an application that will boost the handling of electricity consumer complaints.

According to NERC authorities, they have intensified partnership with the Federal Competition and Consumer Protection Commission (FCCPC).

At the signing of a Memorandum of Understanding (MoU) by both commissions in Abuja, NERC Chairman, Engr. Sanusi Garba said the new pact was a step to ensure the delivery of improved services to electricity consumers.

Garba said, “I think the most prevalent complaint we have in the sector today is the issue of remittance, estimated billing, lack of service completely, or its inadequacy and so on. And all these can be tied to the legacy issues that the industry has been battling with, and also what the reform agenda was intended to address.”

The Executive Vice Chairman of FCCPC, Babatunde Irukera, said the pact marked the start of how the industry was regulated from a consumer protection standpoint and from a competition standpoint.

Briefing the press, Irukera said the new partnership would also ensure that the huge number of complaints received daily by NERC was satisfactorily attended to in time.

The Commissioner for Consumer Affairs at NERC, Aisha Mahmud, said the partnership would ensure that both agencies, which have customer-centred mandates, could synergise to deliver on their mandate.