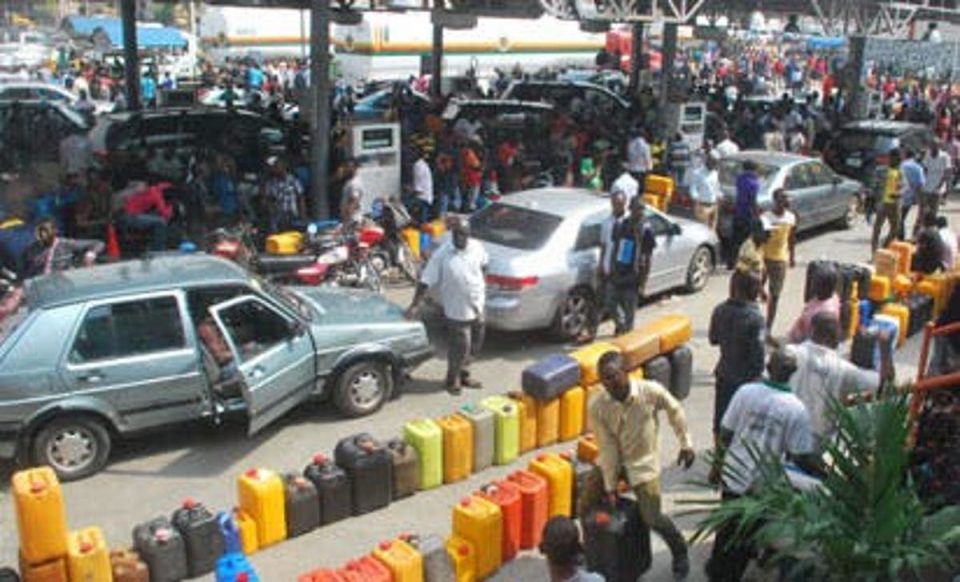 Nigeria’s Statistician-General of the Federation, Mr Simon Harry, has said the present fuel crises being experienced across the nation may have adverse effects on the inflation rate.

He said this on Tuesday in Abuja, at a media conference to announce the January 2022 Consumer Price Index (CPI).

Harry said that the fuel crisis would create an artificial shock in the economy and that the shock was capable of shaking the economy.

“Whether we like it or not, transporters will be taking advantage of the situation, thereby, increasing the costs of transportation.

“As you are bringing your commodities to the market for sale, you will be thinking of adding some amount on the selling costs so that you will be able to recover the costs of transportation.

“So that gives us a negative signal that is capable of affecting not just inflation rate, but also other macro-economic variables such as the Gross Domestic Product (GDP) and even the unemployment rate.

He added that because the economy was strongly being driven by the private sector, the shock may affect a good number of private businesses as they may not be able to run effectively as expected.

He, however, said that the February inflation rate could not be predicted based on the present fuel crisis as the numbers were still being collected.

At the present rate, the statistician-general said that CPI for January was 15.60 per cent from 15.63 per cent recorded in December 2021.

Harry said that the headline index increased by 1.47 per cent in January, 0.34 per cent points lower than 1.82 per cent recorded in December 2021.

NSCDC Collaborates With Nigerian Hunters’ Council On Fight Against Vandalism

Apostle Babalola: How Mistake in Marriage Nearly Ruined His Ministry, Led to His Untimely Death