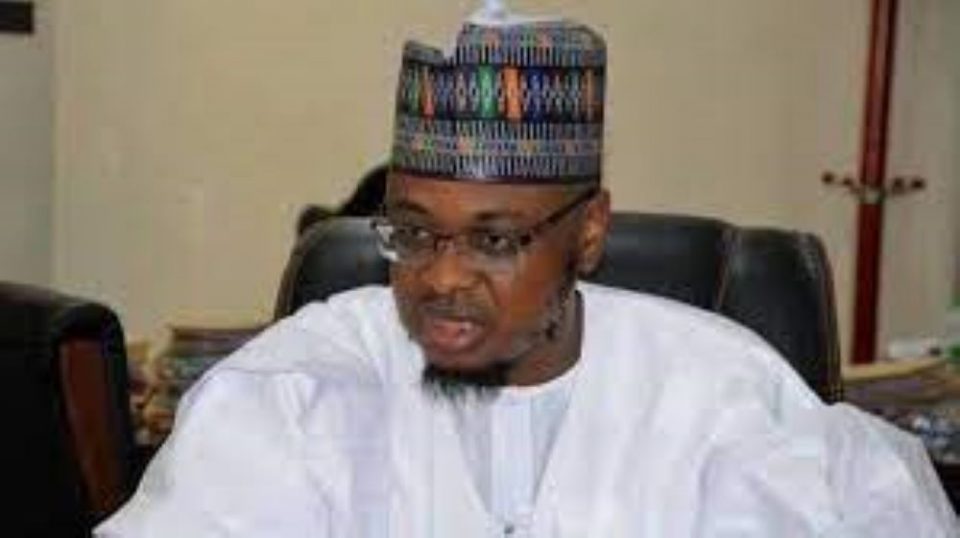 The Alumni association of the Federal University of Technology Owerri (FUTO) has said the award of professorship to Isa Pantami was inappropriate.

This is contained in a statement co-signed by Mr Kingsley Azuaru, National Secretary and Mr Ndubuisi Chijioke, National President of the association.

The association said the Academic Staff Union of Universities (ASUU) was right in advising FUTO’s management to reconsider the appointment.

“FUTO Alumni Association appreciates the national body of ASUU and the local chapter for jointly condemning the appointment of Pantami as a professor in FUTO.

“NEC also considered the unresolved issue of the appointment of Dr Isa Pantami as a Professor at our alma mater and has taken note of the National ASUU position.

The association said it was unfortunate that a group known as Alumni Elders planned to host the management of the university to a dinner where it planned to declare support for the award.

“It is deception for FUTO Alumni Elders to deceive the public that the so-called Re-Union is being organised in conjunction with FUTO Alumni Association.

“FUTO Alumni Association is not involved in whatsoever manner in the scheduled dinner by the group called FUTO Alumni Elders.

“NEC considers the use of the association’s name in the promotion of this event without its consent a grievous infringement and subversive of the alumni leadership,” it said.

It said the National Executive Council (NEC) of the Alumni had not committed any funds or authorised the university to avail or expend any fund on the event from the alumni funds.

“In conclusion on the subject issue, NEC wishes to dissociate FUTO Alumni Association and her members from this event.

“And all Chapter executives have been mandated to communicate this position immediately to their members”, it said.

The News Agency of Nigeria (NAN) reports many scholars have condemned the award of professorship to Pantami, the Minister of Communication and Digital Economy.

The national leadership of ASUU has advised FUTO’s management to reverse the award on the ground that it is inappropriate.

However, FUTO’s management is insisting that the award followed due process.

Why I Killed Catholic Seminarian, Nnadi After Collecting Ransom – Kidnapper