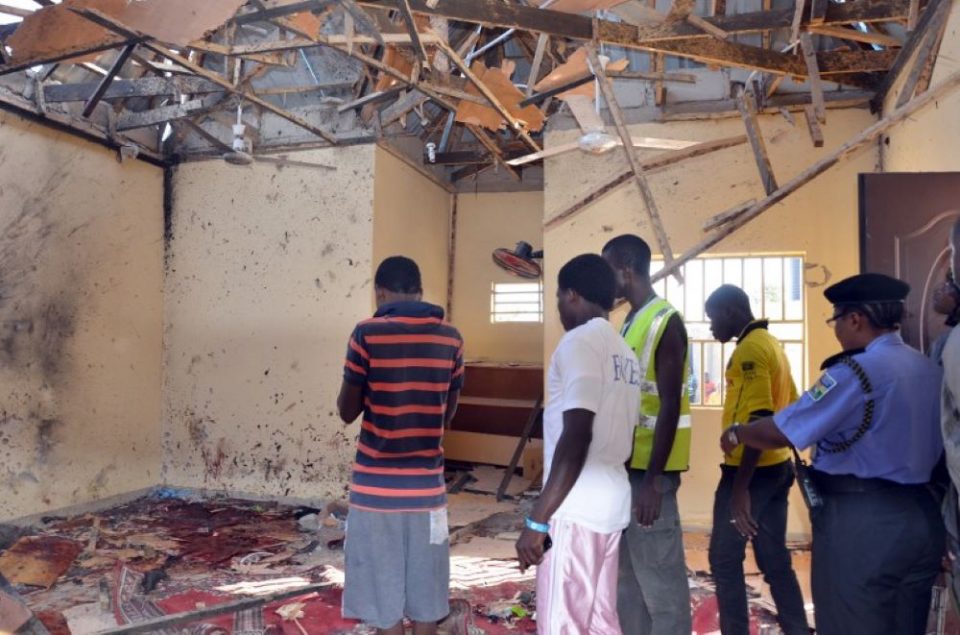 22 person has been abducted in less than one week in Nassarawa state.

Latest in the series is the invasion of a private hospital belonging to a former member of the Nasarawa state House of Assembly, Hon. Elisha Agwadu in lafia at about 8 pm Friday night.

Speaking with our correspondent who visited the hospital in the outskirts of Lafia city, the  Director of the hospital who is a former member of the Nasarawa state House of Assembly, Hon. Elisha Agwadu disclosed the kidnappers came thirty minutes after he left the hospital.

According to him, “the kidnappers contacted me this morning at about 6.30 and told me that this was the 26th times they have come after me without getting me.

All we are demanding from you now if you don’t want your staff and others to be killed is N20m”, Agwadu claimed.

They have asked me not to contact the police for anything” Agwadu stated.

Meanwhile,  a library staff with the Ahmadu Bello University, Zaria, three women, and 13 others were last Tuesday night kidnapped by gunmen at a Mosque at the Gwargwada-Sabo community in Gadabuke development area of Nasarawa state.

The 17 people were said to have been kidnapped when Muslims in the community were observing Isha’i prayers.

The ABUSITES could not immediately verify the identity of the ABU Staff. According to an eye witness, “the gunmen took positions and started shooting at different directions after other gangs surrounded the mosque and whisked away from the victims into the bush”.

While the chief Imam of the community Mosque and children were reportedly spared. A resident of the community who identified himself as Usman, said Families of the kidnapped residents have established contact with the kidnappers, who are demanding N1m ransom for each victim.

“They first demanded N50m on the first day, but as we keep on pleading and negotiating with them, they now said we should pay N1 million on each victim,” he said.

Attempts to get the police confirmation proved abortive as the Command Public Relations Officer, ASP Ramhan Anansel could not respond to my calls.