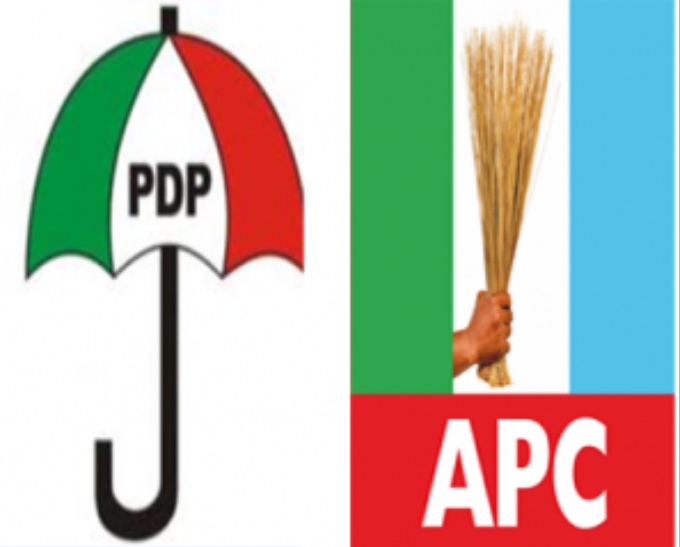 In a judgement delivered by Justice Taiwo Taiwo, on Monday, the court held that the lawmakers needed to vacate their seats since they had abandoned the party which brought them to power.

The judgement followed a suit filed by the PDP marked FHC/ABJ/CS/975/2021.

Justice Taiwo in a judgment dismissed the defence argument that the PDP (plaintiff) had no locus standi (legal rights) to institute the case.

Taiwo ruled that the argument of the lawmakers that there was rancour in the PDP which necessitated their defection to APC was a ploy to mislead the court.

The judge, who granted all the reliefs sought by the PDP, held that it was disheartening that politicians in the country treat citizens as if they do not matter once they get into office.

According to him, we cannot continue in sin and expect grace to abound.