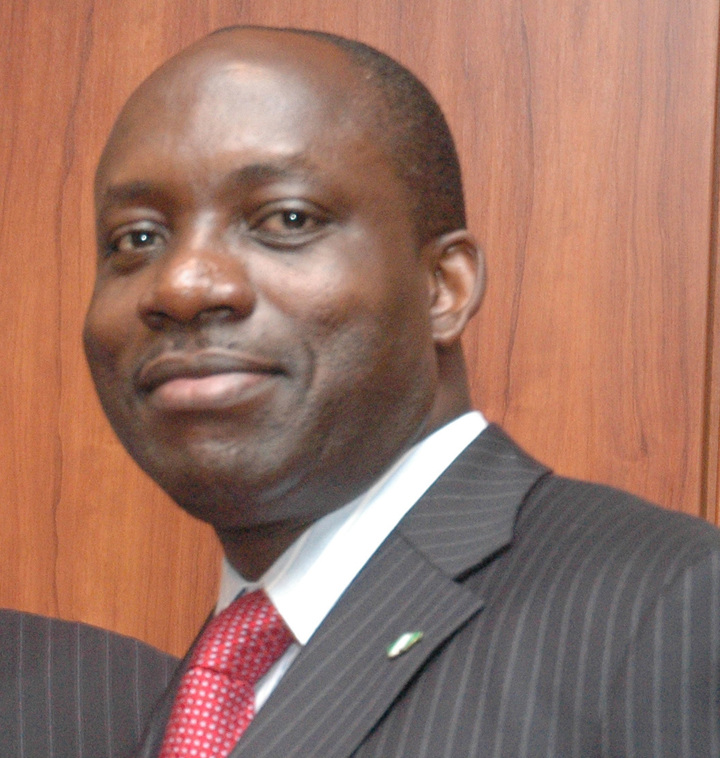 Professor Charles Soludo, governor-elect of Anambra State, has given the reason why he chose Dr Oby Ezekwesili as chairman of his transition committee.

Soludo’s media convener, and former lawmaker at the Anambra House of Assembly, Hon. Pauly Onyeka said Soludo made Ezekwesili the chairman of his governorship transition committee because of her bravery and integrity.

Onyeka said Ezekwesili’s bravery and ability to call a spade a spade will help her to put on the table any issue that may arise from the outgoing government and the incoming government.

“Oby Ezekwesili is somebody that everybody knows is very hard working, even if she associates with any political party, she still remains non-partisan in character.”

“Even though we are transiting from one government to the other, and even though it is from the same political party, if there are issues that need to be ironed out, and in ironing out those issues, she and her committee, if they find out what will help Anambra move forward, I believe she has the courage to put it on the table and have it ironed out, without minding if anyone would be offended or not,” he said.