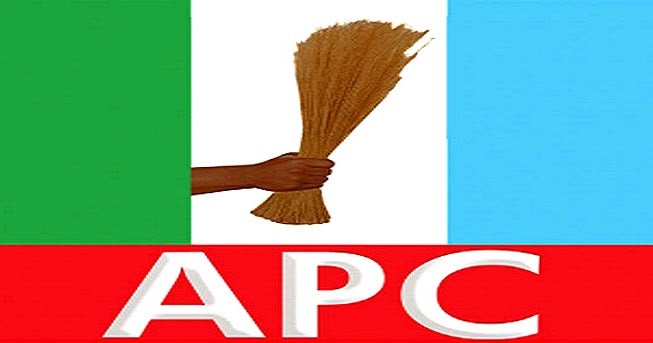 Citing personal reasons for the development, Bappah appreciated the governor for giving her what she described as a “golden opportunity” to serve.

“I write to inform you of my decision to terminate my service as Special Adviser to the Executive Governor of Gombe State on Social Investment Programme with effect from February 1, 2022.

“Your excellency Sir, I thank you for giving me this golden opportunity to serve under your able leadership. It is indeed a rare privilege for me to serve in that capacity,” a copy of the resignation letter obtained by Daily Trust, stated.

Meanwhile, chieftain of the APC in the state, Dr Jamil Isyaku Gwamna also resigned his membership of the party.

Gwamna, a renowned politician and philanthropist was a gubernatorial aspirant under the Peoples Democratic Party (PDP) in the build-up to the 2019 gubernatorial election.

In a letter dated February 1, addressed to Jekadafari Ward APC Chairman, Gwamna said he arrived at the decision to resign from the APC after wide consultations with his family, political associates and supporters.

However, the duo went their separate ways shortly after the elections.