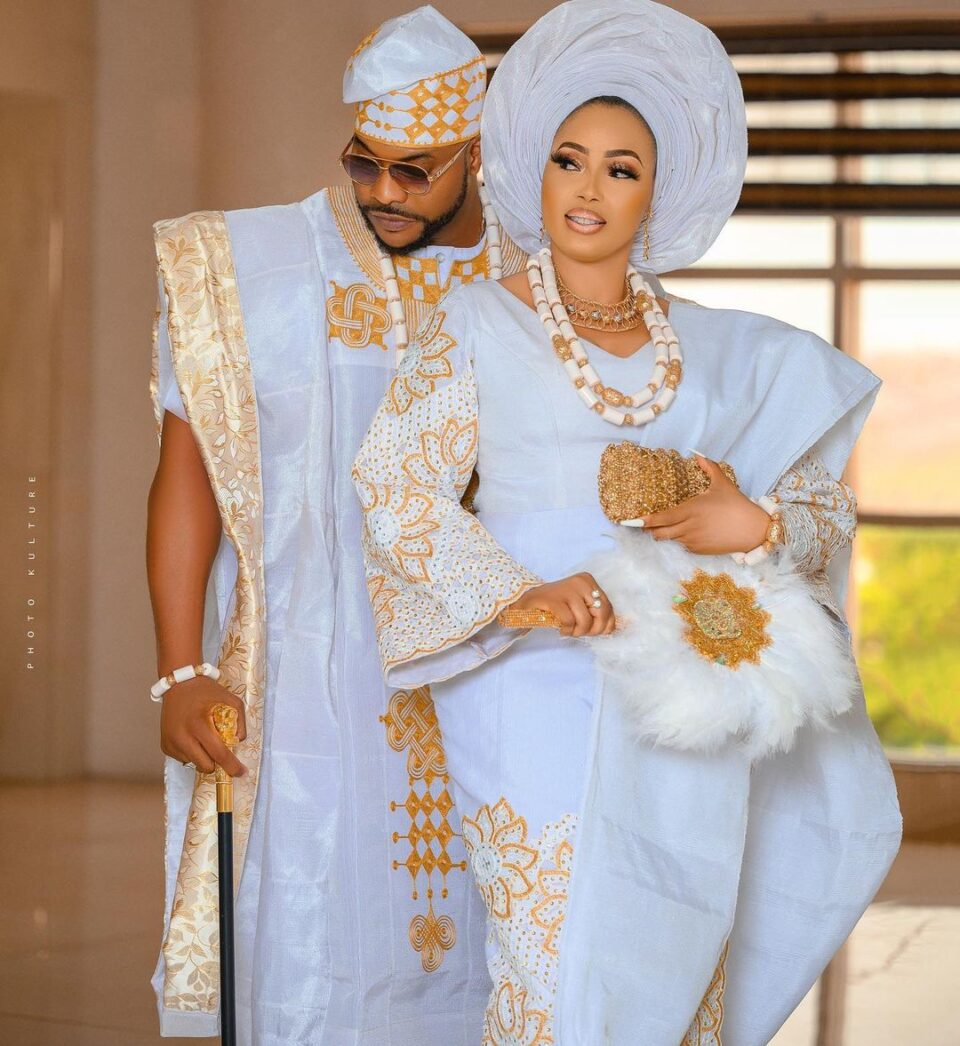 Bolanle Ninalowo, a well- known actor has acknowledged that his infidelity nearly led to the breakdown of his marriage. But he was compelled to reconsider his earlier decisions once he discovered he had lost control of Bunmi, his wife.
On the most recent episode of Chude Jideonwo’s programme, “WithChude,” the actor made this remark. In addition, he added that his wife had begun to view him as an outsider in their home at some point in the past.
You can read more of such stories at The Cheer News
8 Benefits Of Regular Banana And Groundnut Consumption
The Best Foods To Eat If You&#8217;re Hungry At Night
“The years when I was feeling too young and cheating every day, breaking her heart and everything to the years when I wasn’t there and chasing my goals,” Ninalowo said when expressing her feelings.
But I didn’t realise that she was a living thing who was recording her life’s happenings in addition to maintaining records. She no longer recognised me as the same person she knew as a result of this. I eventually lost the ability to get her phone to answer my call. I was able to manipulate a woman, but she had outgrown me and was no longer under my control.
You can read more of such stories at The Cheer News and Credible News

How To Prepare Homemade Ginger Water