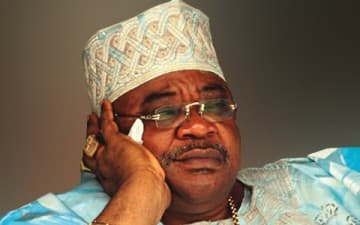 Details of his death are sketchy as at press time.

Aksla was born on June 3, 1950, at Ogbomoso in the Ogbomoso North Local Government Area of Oyo State, Alao-Akala had his elementary school at Osupa Baptist Day School, Ogbomoso before proceeding to Kamina Barracks Middle School, 5th Battalion of Infantry in Tamale, Ghana.