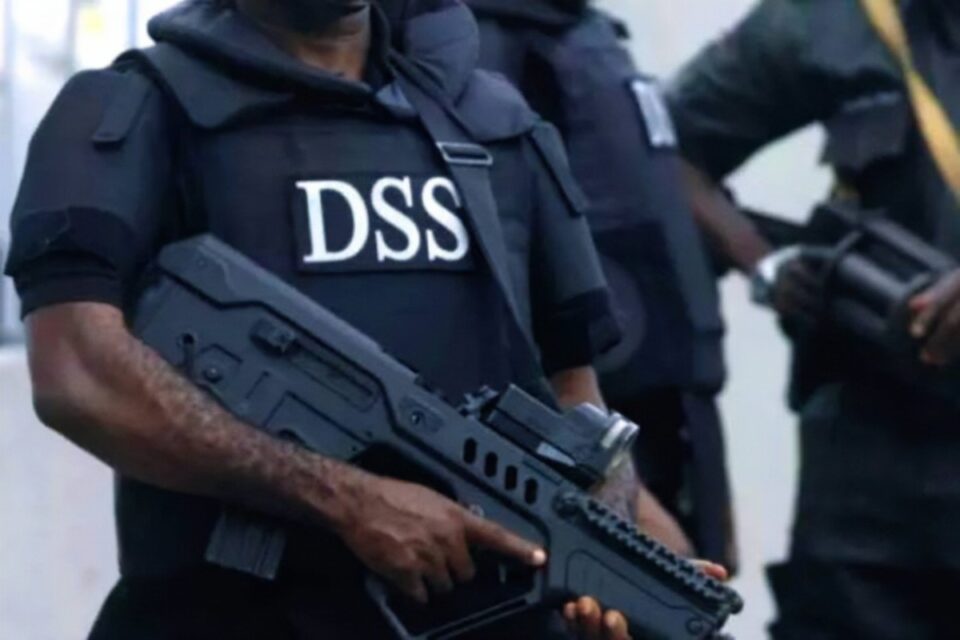 Department of State Service (DSS) agents have detained a soldier assigned to the Muhammadu Buhari Cantonment in Tungan-Maje in the Federal Capital Territory (FCT) on charges that he hired and sold guns to kidnappers.

According to information obtained by City & Crime, the operation that resulted in his arrest was conducted last week in the vicinity of Dankogi Park in Zuba in cooperation with local Vigilante Group of Nigeria members.

DSS from the Gwagwalada office asked the local security group in Zuba for help in order to apprehend the suspect due to prior suspicions that he had engaged in a weapons sale according to a vigilante source who spoke to City & Crime.

“It was discovered that the suspect allegedly paid $300,000 to hire a gun for a kidnapping operation in the first transaction.

According to the source, a sting operation was prepared for the soldier at the time the kidnappers, who had been in DSS custody, made the claim against him.

“So they got in touch with him for another arrangement to get them AK-47s to buy for N3 million.

“On the day of delivery here in Zuba, we arrived at the prearranged location and took position. We came out and captured him with the rifle properly wrapped when he arrived at the spot in his car to offer the arm.

The source also told our reporter that one of his car’s safe compartments contained an AK-47 weapon and a fully filled magazine with 30 rounds of ammo. 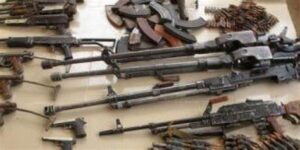 The insider continued, “We transported him to our office where a document was signed with the DSS and turned him over to them.

Further information revealed that army representatives from the Abuja headquarters saw the vigilantes in their Zuba office the following day and obtained their statements about how the operation was conducted.

Senegal seeks to Strengthen Investments in the Energy Sector