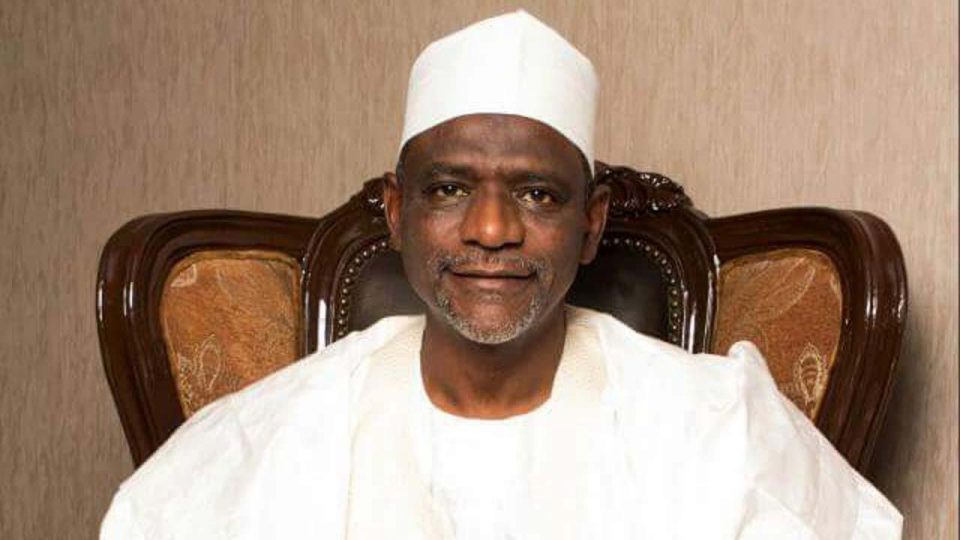 Adamu Adamu, the Minister of Education, has explained that Nigeria’s constitution allows Muslim women to wear hijab in line with the teachings of their faith.

He noted that all citizens are allowed to practise their religions as long as no harm or inconvenience is caused to other people.

He spoke at the National Mosque, Abuja, yesterday at a public lecture organised by the Coalition of Nigerian Muslim Women as part of activities marking this year’s World Hijab Day.

Adamu, represented by Hajiya Sidikat Shomope of the Social Mobilisation Department, Universal Basic Education Commission (UBEC), said it was unfortunate that the controversy over the wearing of hijab in the country had gone down to the school level and generated needless clashes.

There was violence on Thursday at the Baptist High School, Ijagbo in Oyun Local Government of Kwara State, leading to the killing of Habeeb Idris, a Muslim student of the school, when a rally by the Muslim students was reportedly disrupted by hoodlums and security agents.

The minister said: “The wearing of hijab by Muslim women is a Sunna as recommended in the Holy Qur’an (Q 33 V 59).”

According to him, there is a lot the country can gain by dialoguing on matters of religious differences rather than resorting to violence.

“Our children will remain citizens of Nigeria irrespective of their faith. They will live and interact in a world outside the school where no boundary exists between the religions.

“We should understand that the constitution of the Federal Republic of Nigeria guarantees freedom of religion to all citizens. This, by implication, means that all citizens are allowed to practice their religions according to the teachings of their faith as long as no harm or inconvenience is caused to other people.”

He appealed to all traditional, religions and community leaders to use their offices to douse tension so that Nigerians could all live in peace, harmony and tolerance.

Adamu also called on parents and school teachers “to ensure that in both words and actions, they present the best model to our children to emulate.”

The wife of former Vice President Namadi Sambo, Hajiya Amina, said: “We are more determined to sensitize and promote this Islamic identity and culture without being intimidated.”

Director, Muslim Rights Concern (MURIC), Prof. Ishaq Akintola, who spoke on ‘The Hijab as a Metaphor of Our National Aspiration’, noted that it is the responsibility of everyone, especially government at all levels, to ensure that the rights of all female Muslims are protected to adorn hijab in public.

ASUU Strips Pantami of His Professorship