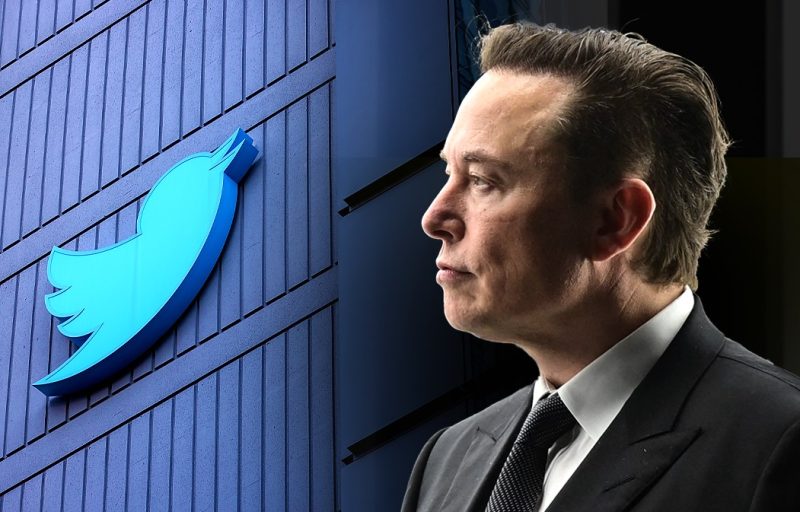 Elon Musk, Tesla CEO, according to a financial document has suggested moving forward with a proposal to acquire Twitter for the original price of 44 billion dollars.
The settlement was made in advance of a trial that Twitter plans to request in the Delaware Chancery Court on October 17 in order to get Musk to finalize the 44 billion dollar deal.
Elon Musk proposed to carry out the agreement in a letter to Twitter under the condition that the court postpone the trial and all associated proceedings.
Twitter stated in a statement that it had received the letter and intended to complete the deal at the initial share price suggested by Musk’s group.
Elon Musk revealed the 44 billion dollar purchase of Twitter in April. 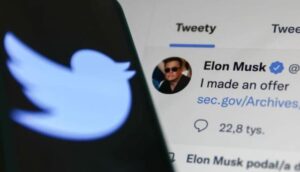 I Will Not Believe Terrorists Anymore – Masari