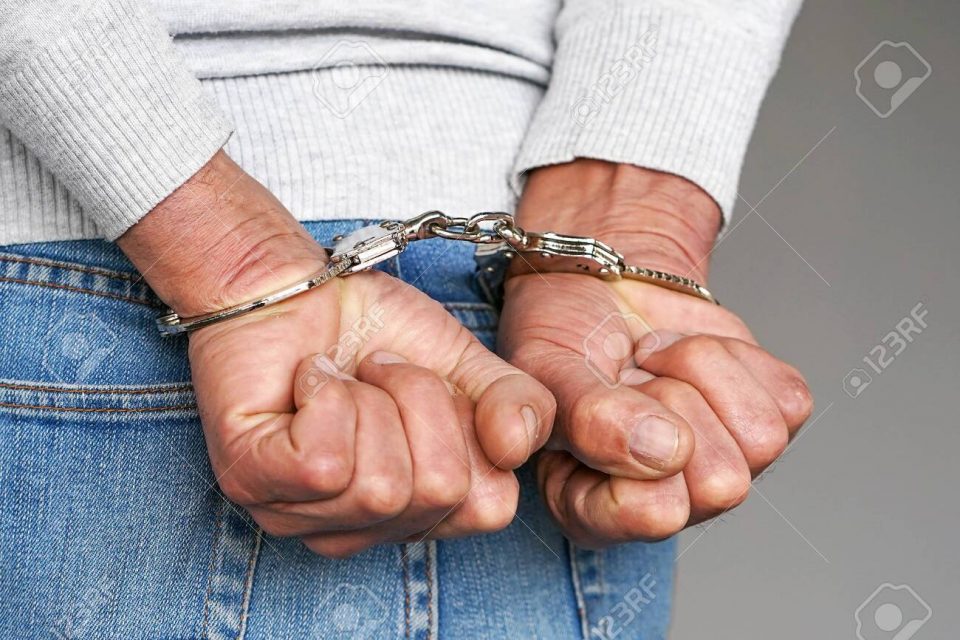 Five suspects have been arrested by the Nigeria Police Command in Kaduna over an alleged charge of unlawful possession of firearms.

Jalige said that their arrests followed a report received by the Divisional Police Officer (DPO) in Kubacha.

He said that the DPO had acted on the information received on July 24 that the suspects, armed with dangerous weapons, were engaged in unwholesome activities in Kenyi village in Kagarko Local Government Area of the state.

The police spokesman said that the suspects and some of the villagers had allegedly threatened the peaceful coexistence of the people over a disputed piece of land.

He said that the situation had deteriorated to a boiling point, resulting in one of the warring parties threatening to kill their opponents with dangerous weapons.

“On receipt of the information, the DPO immediately mobilised to the scene, swiftly averted what would have been a tragedy and arrested the five suspects, all from Kenyi village.

“Items recovered from the suspects included an AK-47 rifle, loaded with 29 rounds of live 7.62 x 39mm. ammunitions and a 9 x 18mm. Makarov pistol, loaded with seven rounds of 9mm live ammunition,” he said.

He said that investigation had been unravelling the circumstances behind the fracas and the source of the illegal firearms.

The police spokesman quoted the Commissioner of Police in the state, Mr Umar Muri, as urging communities in the state to always embrace dialogue as an alternative dispute resolution rather than violence which might result in disastrous consequences.

“The commissioner also pledged to dispassionately investigate the incident and prosecute all those found culpable, to serve as a deterrent to others,” Jalige said.

No Hiding Place For Prostitution in Kano – Hisbah Board