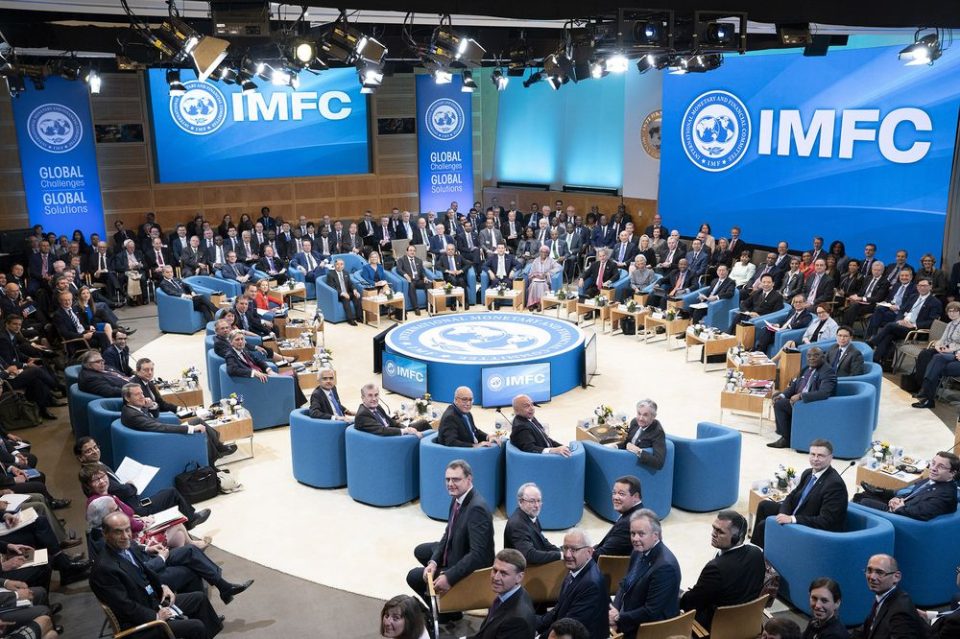 The International Monetary Fund (IMF) hand warned banks to prepare for the worst economy ever, adding that banks would struggle in the next five years to generate profits after the COVID-19.

The IMF explained that banks were struggling even before the COVID-19 pandemic so their troubles “will extend to at least 2025, well beyond the immediate effects of the current situation.”

The IMF expects that banks will continue to struggle to generate earnings after the global economy recovers from the economic crisis.

In its most recent “Global Financial Stability Report,” the IMF examined banks across nine advanced economies and found that they will struggle to generate profits over the next five years as the coronavirus pandemic causes a sustained period of low-interest rates. The IMF described:

”Banks’ earnings challenges emerged prior to the recent COVID-19 episode and will extend to at least 2025, well beyond the immediate effects of the current situation.

“The COVID-19 outbreak is an additional test to banks’ resilience,” the IMF elaborated. “Underlying profitability pressures are likely to persist over the medium- and longer-term even once the global economy begins to recover from the current shock.”

Bitcoin.com reports that banks’ earnings have already been severely hit by the economic shock of the coronavirus pandemic, with several of the largest U.S. banks reporting massive losses in Q1 2020.

However, Oppenheimer analyst Chris Kotowski pointed out that banks have not taken substantial credit losses so their large provisions for loan losses in the first quarter lack “economic substance.” Significant loan losses are expected in the second quarter.

IMF financial counsellor Tobias Adrian pointed out that “Banks go into this crisis with a lot of capital and liquidity.” Nonetheless, he added:

This is a very, very severe economic crisis.

The European Banking Authority (EBA), however, said Monday that it expects banks in Europe to be able to withstand the potential credit risk losses from the economic crisis.

The EBA noted that “the extent to which banks will be affected by the crisis is expected to differ widely, depending on how the crisis evolves, the starting capital level of each bank and the magnitude of their exposures to the most affected sectors.”

The IMF has declared a global recession, predicting the worst global crisis since the Great Depression with a cumulative loss estimate to global GDP of around $9 trillion.