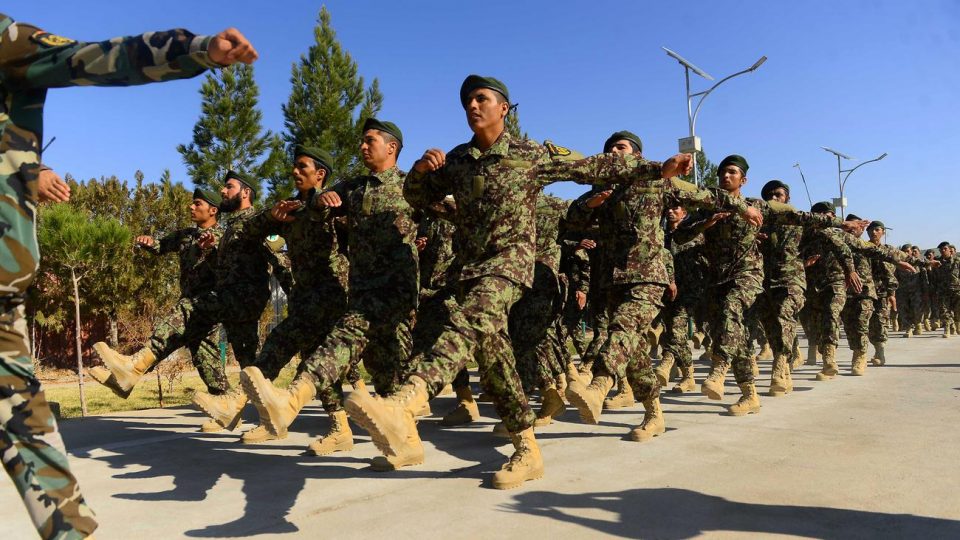 Afghanistan’s ambassador to the US doesn’t think Afghans will trust a US president anytime soon.
Her disappointment comes after the United States’ chaotic withdrawal of its remaining troops from Afghanistan.

Asked if she believed that Biden cared about the fate of Afghan women, Adela Raz said she didn’t think so.
See more stories on Insider’s business page.
Afghanistan’s ambassador to the United States Adela Raz does not believe Afghans will trust a US president anytime soon after President Joe Biden withdrew the remaining US forces from Kabul, which was then captured by the Taliban.

Asked if Afghans will “ever trust an American president again” in an interview with Axios on HBO, Raz replied: “Not soon probably. I’m sorry to say that.”

Asked if she believed that Biden cared about the fate of Afghan women, Raz said: “I don’t think so. He said the US could not be the police of the world, to protect women in any other country.”

Biden announced the decision to withdraw troops from Afghanistan in April and pulled the last US troops out of the country by the end of August.

He described the process as an “extraordinary success” amid widespread condemnation of his administration’s handling of the withdrawal.

Raz said she and her colleagues had been “super-excited” when Biden entered office in January last year.

She said she believed he wouldn’t withdraw US troops from the region or would at least try to renegotiate the deal former President Donald Trump had struck with the Taliban in February 2020.

Top US defence officials have suggested that Trump’s deal, which set a date for the US to withdraw its troops, helped speed up the Taliban’s capture of Afghanistan.

Raz said, however, that it became clear that Biden did not even intend to put more stringent conditions on the Taliban than her predecessor. “I think everybody hoped that he would put stronger conditions [on the Taliban] which he did not.

“It was very well accepted to me and to a lot of us – we said that the US troops would withdraw, but there have to be conditioned on the Taliban that they commit to the achievements that the Afghan society has made.”

Raz refuses to recognize the Taliban or leave her ambassadorial post, Axios reported, to which she was appointed by the former Afghan president Ashraf Ghani.

She has refused to recognize the Taliban as a legitimate government, and she still considers herself the country’s ambassador, the Axios report said, adding that the Biden administration has declined to meet with her.