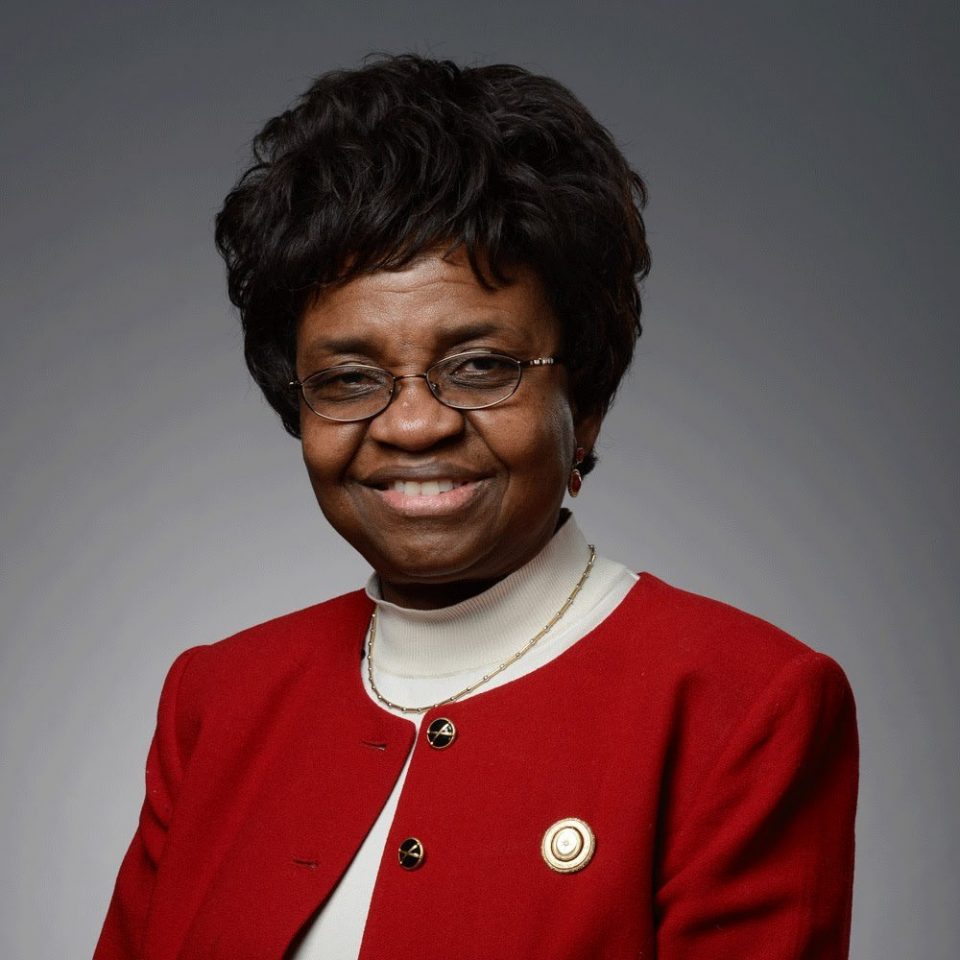 The Governing Council of the National Agency for Food, Drug Administration and Control (NAFDAC) has prevailed on the authorities of NAFDAC to revert to the Old tariffs as against the one introduced in June 2019.

The Director, Public Affairs of NAFDAC, Dr. Abubakar Jimoh, who disclosed this on a statement explained that the decision was reached after a marathon stakeholders forum and meeting of the Governing Council in Lagos.

He noted that the gesture was geared towards dousing the ongoing tension borne by the new tariffs, adding that reverting to old would assuage the yearnings of stakeholders in the pharmaceutical, food and allied industries.

The chairman of the council of NAFDAC, Mr Inuwa Abdul-kadir said: “After a marathon stakeholders forum and meeting of the governing council, it was resolved that all NAFDAC stakeholders affected by the new tariff will henceforth revert to payment of the old tariff until further notice.

“The council has consider substantially the inputs of the stakeholders in arriving at a new tariff regime which will soon be released by the agency after doing all the needful including sensitising the public before it becomes effective.

“The suspension of the new tariff is borne out of NAFDAC avowed commitment to the promotion of the growth of Micro, Small and Medium Enterprises (MSMEs) in the country.

“The need to carry along stakeholders in decision making was in line with global best practices and that NAFDAC would continue to promote the manufacture, exportation and importation of good quality products.

“We need to promote local manufacture of regulated products as part of Federal Government concerted efforts to create jobs and increase foreign exchange earnings by our dear nation.

“Nigeria has the potential of producing pharmaceutical products for the domestic consumption and export to West African Countries.”

Boko-Haram: Why I Write UK Parliament For Aid – Senator Ebute