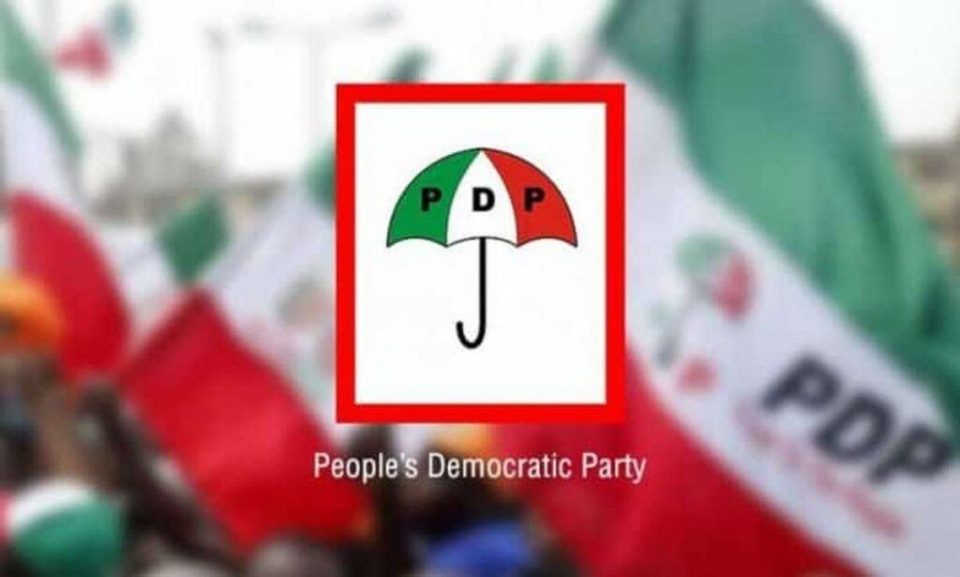 The leadership of the Peoples Democratic Party. PDP on Monday rejected the outcome of the results announced by Kebbi state independent electoral commission which said the ruling APC in Kebbi State has won the 21 local councils and 225 councillors in the election that was held on February the 6th 2022.

Speaking to vanguard vie telephone the state chairman of peoples democratic party PDP Usman Bello Suru stated that, the opposition party totally rejected the results announced “while we reject the outcome we will sit to come up with our next line of action based on the outcome.

Kebbi state independent electoral body on Monday vie press release announced that, the February 6th local councils were conducted peacefully in the state and that, the ruling APC won in all the 21 local governments and 225 ward councillors.

Vanguard reported on Saturday how polls were marked by votes buying late arrivals or incomplete voting materials during the conduct of the disputed local councils’ polls.

2023 Presidency: Osinbajo Will Declare To Run After APC Convention