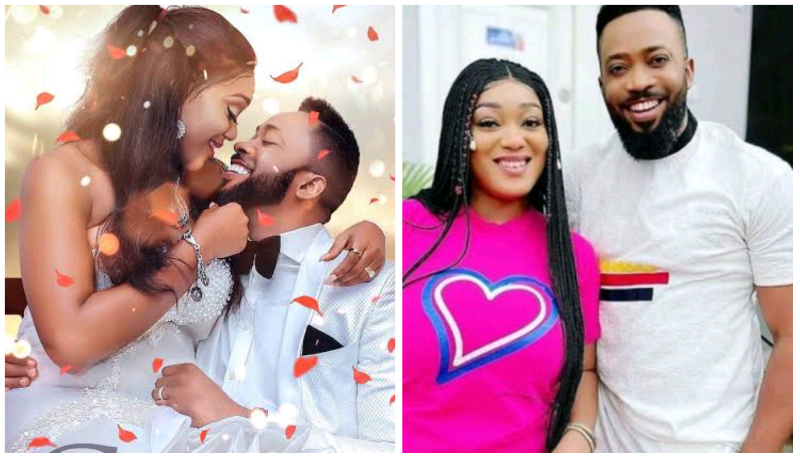 Nigerians have reacted to a video showing Nollywood actress Peggy Ovire counselling single women as she weds her longtime love.
Remember that on November 19, Nollywood actor Frederick Leonard and his fiancee Peggy Ovire held their traditional wedding ceremony?
Peggy stated in the viral video that she had been dating her husband for seven years and that he had been broke and was still struggling with money when they first started dating. 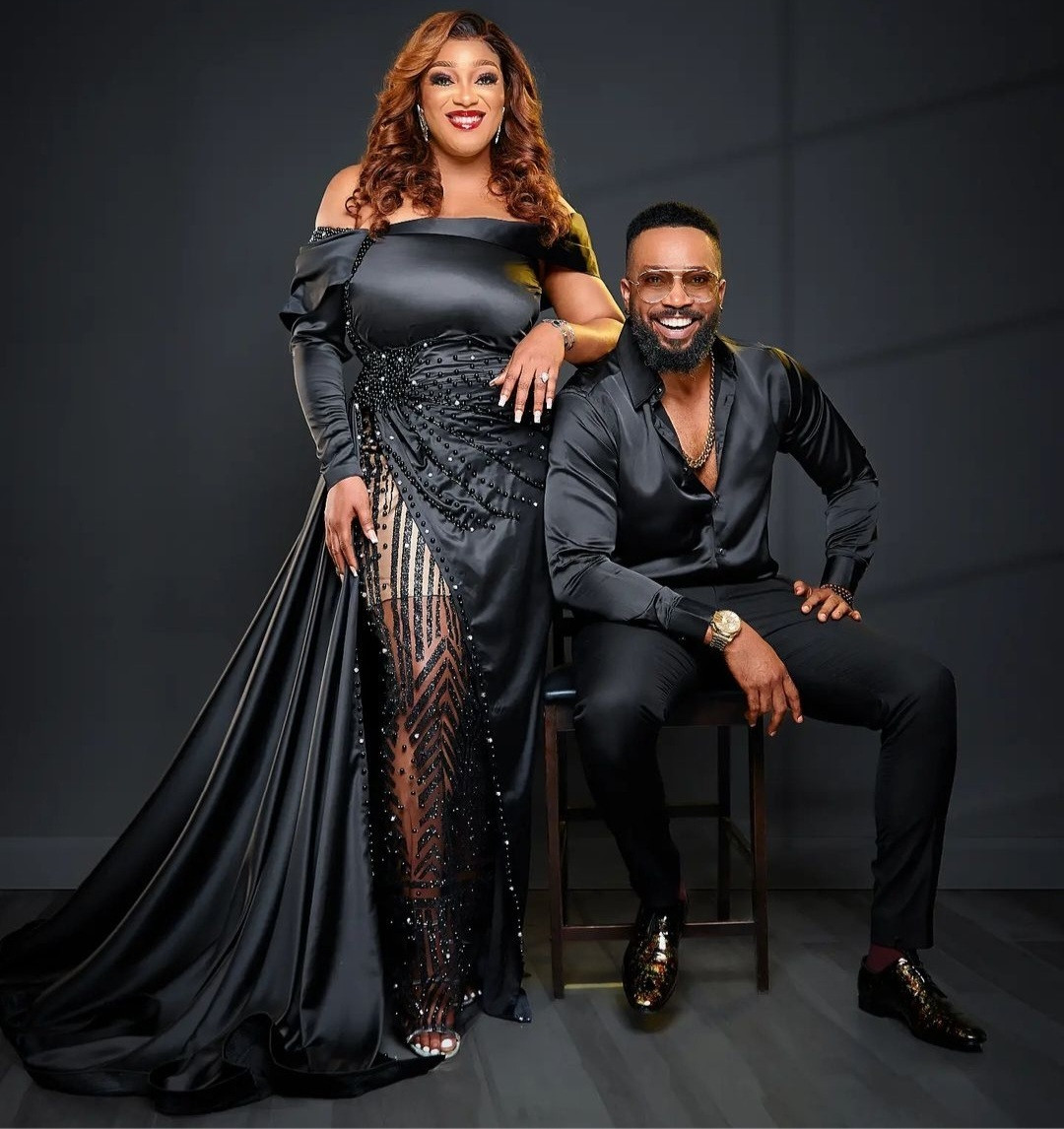 Stay with your broke boyfriends — Newly wedded actress Peggy Ovire advises ladies Newly wedded actress, Peggy Ovire has appealed with ladies to stand and endure with the men in their lives, even when he is broke. The actress said this during her traditional wedding with…1
The actress continued by advising single women not to end a relationship with a man simply because he needed financial support.
Instead, they ought to pay close attention to him and offer consistent encouragement.
Many online users disagree with her fully in response to the video, claiming that other males would behave differently.
Others noted that a newlywed bride shouldn’t offer suggestions to the broader public.
But some queens will wait for their men, but when the man is finally stable, they’ll forsake the babe and choose another who’s well-groomed babe, adorable barbiiee remarked.
“Please women, stay only if you perceive him as someone who really wants to make his own money, don’t waste your time quitting after 4 years,” officialolaideoyedeji said.
Therealmatildaobiajunwa urged people not to brag about what men can and cannot do in public.
Go home, enjoy your marriage, and leave the chest-beating for inside the house since the world is not lovely.
No one gives counsel to a bride until after she gets married, at which point they begin to write inspirational messages. This one began on her wedding day.
I get that she is enthusiastic because it is her wedding day, but I believe she is oversharing, remarked chichi1beke. There is no secret to a happy marriage or successful relationship.
Everyone should act in their own best interests. Some people stuck around through the “broke” times and were mistreated once the man found success. Enjoy your new union and offer suggestions. Congratulations.
Don’t copy when you don’t know the whole story, said myskin doctrine. Be wary if your own man has little but is nonetheless selfish and frugal to both you and himself. He clearly cared for her and took care of his “little” by doing various things.
You can read more of such stories at The Cheer News
Davido @30: Cubana Chief Priest Distributes N1m
Why Davido unfollowes Chioma His Brother On Instagram
luxluvmi congratulated her, saying, “Well done. However, I believe it is OK to refrain from giving advice to women on what they should look for in a mate on your wedding day. Celebrate with the spouse you select, and let the distant guest join in to thank you both for conquering whatever obstacles you may have faced.
“Frederic knew he wanted you as a wife and didn’t fool around,” parisgopald stated. You were urged to have patience and trust in Frederic. He revealed his future goals and didn’t think twice to let you know that you were a part of them.
“Frederic assured me he would look after you. By acting consistently, Frederic demonstrated that he would make a good husband for you. Frederic gently loved you despite your personality defects.
“Let’s finish the tale of giving and receiving in a partnership! It needed more than just her patient waiting for her to experience this joy. Please use common sense and stop waiting for anyone who won’t show you a plan or a map! Or anyone who hasn’t demonstrated through deeds that he is sincere and desires you as his bride!
You can read more of such stories at The Cheer News and Credible News

2023: Atiku Promises To Restore The Dam And Improve Trade

EFCC Arrests Obiano On His Way To U.S