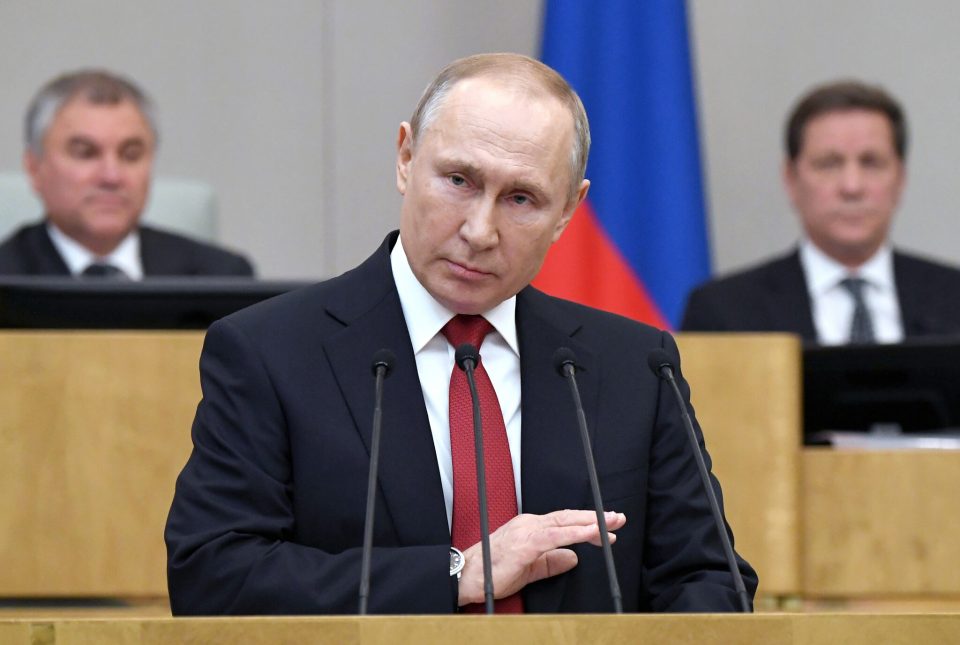 The administration of President Vladimir Putin of Russia is expected to boost the country’s foreign reserves as he collects more than $13 billion as tax payments from the Russian crypto market, according to a government document quoted by media.

Bitcoin.com reports that the estimate comes as Russian institutions are holding discussions on the future of cryptocurrencies in the country.

While ministries and regulators are debating over Russia’s future crypto policy, a document leaked to the press has provided details about the conversations. Sources recently quoted by Bloomberg revealed that, according to an estimate the government is now using in the deliberations, Russians own over 16.5 trillion rubles in cryptocurrency (around $215 billion).

The policy brief referring to that figure was also later quoted by The Bell news outlet, which publicized another key outtake. According to the authors, even if Moscow opts for a simplified tax regime, the total of the tax revenues expected from the digital assets industry can potentially reach one trillion rubles a year, $13 billion in U.S. currency.

The analysis provides various assessments of the size of Russia’s crypto market, suggesting that the country’s share of the global crypto economy could be 12% or more. At the same time, the report notes that this estimate, produced by the analytical centre under the federal government, has been doubted by some officials.

The experts elaborate that crypto-related taxes can be collected from two main sources — levies on legal entities, such as exchanges and service providers, as well as taxes on investments. Their calculations show that the state can receive between 90 and 180 billion rubles a year from licensed crypto trading platforms and income tax can bring up to 606 billion rubles.

Even after the adoption of the law “On Digital Financial Assets,” Russia is yet to comprehensively regulate its crypto space. A working group at the State Duma, the lower house of the Russian parliament, is now preparing legislative proposals to fill the remaining regulatory gaps.

In January, the Bank of Russia proposed a wide-ranging ban on the use, exchange, and mining of cryptocurrencies. However, the monetary authority has since found itself in isolation, with mounting opposition against its hardline stance on decentralized digital money and negative reactions from members of the crypto community.

Meanwhile, the Ministry of Finance has come up with its own, alternative approach which favours regulation under strict government rules rather than prohibition. The Russian government, which is taking the side of the treasury department, is expected to present different regulatory scenarios by the end of this week.