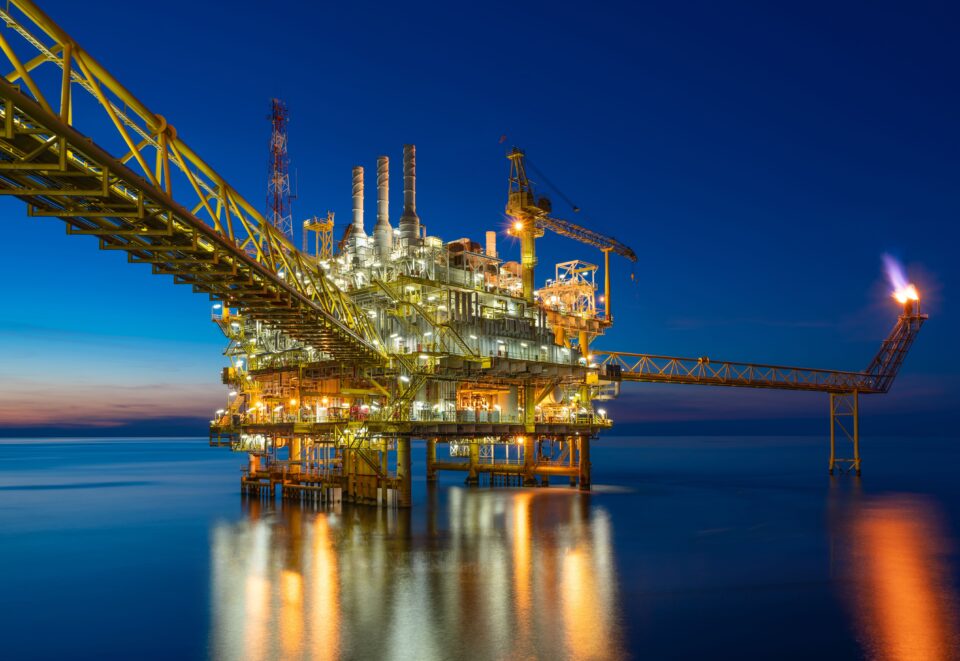 Global oil price bounces on Wednesday, ending higher than Tuesday after a drop in the United States gasoline inventories. Oil futures finished higher Wednesday, erasing earlier losses after government data showed a bigger-than-expected drop in U.S. gasoline inventories and a jump in refinery utilization, though crude inventories jumped. Market drivers The Energy Information Administration said U.S. crude inventories jumped 5 million barrels in the week ended Aug. 5, while gasoline supplies fell 5 million barrels and distillate supplies rose 2.2 million barrels. Analysts surveyed by S&P Global Commodity Insights had forecast, on average, a 600,000 barrel rise in crude inventories, a 1.2 million barrel drop for gasoline and a 900,000 barrel fall for distillates. The EIA data also showed that refinery utilization surged to 94.3% versus expectations for 91.8%. “Gasoline demand bounced back and that trend could continue as we are still in the peak summer driving season,” said Edward Moya, senior market analyst at Oanda in a note. Gasoline prices have pulled back sharply since hitting an all-time high in June, evidence, analysts said, of demand destruction as high pump prices took a toll on consumer wallets.
Inline Related Posts
Crude oil prices have seesawed this week, bouncing Tuesday after the suspension of crude flows — estimated at around 250,000 barrels a day — along the southern portion of the Druzhba pipeline to Hungary, the Czech Republic and Slovakia. Transneft, Russia’s pipeline monopoly, said Ukraine had suspended the flows because Western sanctions against Russia had prevented it from accepting transfer fees from Moscow, Reuters reported. Transneft subsequently said flows would resume after Ukraine confirmed it had received payment for crude flows to Hungary and Slovakia, according to the report. Speculation around efforts to revive Iran’s nuclear accord, which could see the eventual lifting of sanctions preventing exports from the major oil producer, was also seen weighing on crude prices, analysts said. The European Union on Monday presented what it described as its final text for restoring the 2015 nuclear accord with Iran, signalling it was up to Tehran to take or leave it. News reports said Iranian officials have said they have delivered an initial response to the draft and would make further points at a later date, news reports said. Market Watch