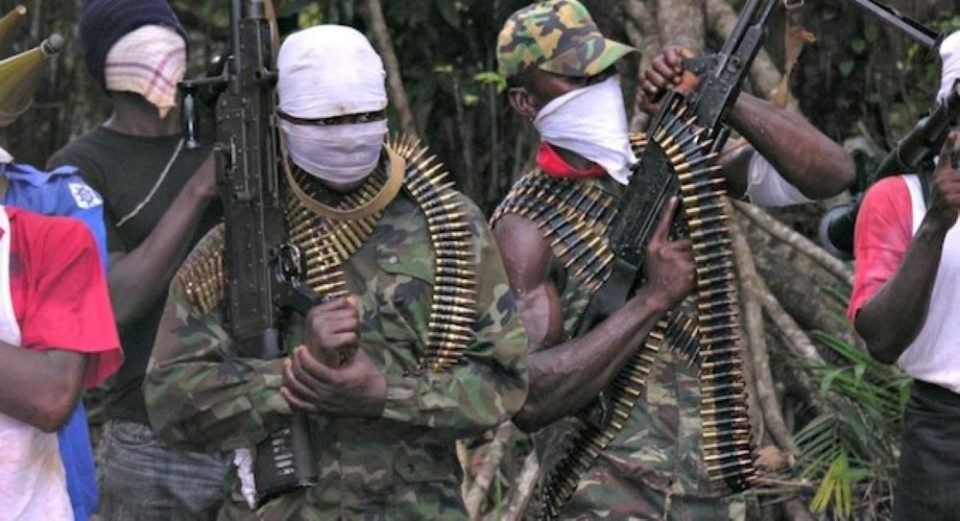 Ten people have been kidnapped in Zamfara community named Dan Kurma village, killing one of the villagers.

Our correspondent can authoritatively state that one of the kidnapped victims was the wife of the district head, Hajiya Baraka Sani Usman.

According to one of the eyewitnesses, Malam Nasiru Habibu said that the bandits stormed the village at wee hours of Thursday shooting sporadically and scaring people.

Habibu explained that the armed bandits stormed the village with numerous AK47 riffles which he said caused confusion in the village as people were running helter-skelter for their lives.

When contacted, the state Police Public Relations Officer(PPRO), SP Mohammed Shehu confirmed the incident, saying that ten people were actually kidnapped while one person was killed.

He also noted that teams of armed police officers and military personnel have been deployed to the axis to restore peace, saying that they were charged to ensure that they fish out the culprits so that they can be brought to justice.

22 Abducted Less Than One Week In Nassarawa