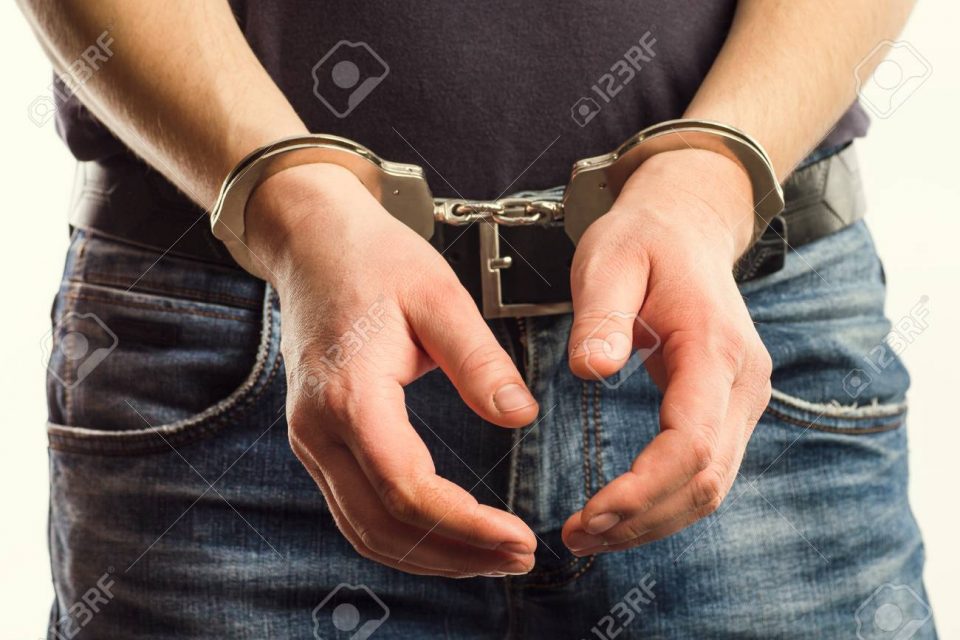 A police have allegedly shot and killed a 10- year- old boy at Sankara village in Ringim local government area in Jigawa state.

It was gathered the incident occurred when police attempted to disperse the crowd in the village market in accordance with the State Government lockdown order to curb the spreads of COVID-19 pandemic.

The father of the victim, Abdulkadir Suleiman, told Journalist that his son, Usman Abdulkadir, was hit by police bullet at the head.

According to the father, the victim was earlier taken to Sankara Primary Health Care Centre where he was referred to Ringim General Hospital.

“He is unconscious receiving treatment.

“The police officer who shot my son is well known in the area for brutality. He has been identified by name,” the father alleged.

The police spokesperson in Jigawa, Audu Jinjiri, said the police went to the market to enforce a shutdown order where they were resisted by some of the locals, who peddled stones at them.

However, the spokesperson denied that the teenager was shot by the police, insisting that “the boy was hit by one of the stones peddled by the angry locals”.

Anthony Joshua Quarantines Self After Meeting With Coronavirus Victim