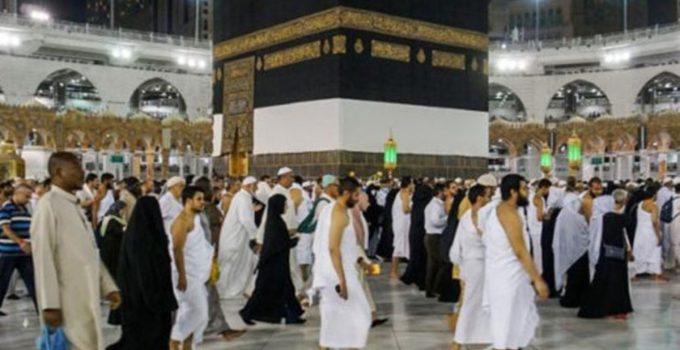 The 2.5 million pilgrims around the world going to Saudi Arabia yearly for Hajj will have to wait until after the coronavirus expired before proceeding, says Minister for Hajj

Saudi Arabia wants Muslims to wait until there is more clarity about the coronavirus pandemic before planning to attend the annual Hajj pilgrimage, the minister for Hajj and Umrah said on state TV on Tuesday.

Some 2.5 million pilgrims from around the world usually flock to the holiest sites of Islam in Mecca and Medina for the week-long ritual, which is a once-in-a-lifetime duty for every able-bodied Muslim and a major source of income for the kingdom.

The largest annual gathering of Muslims is scheduled to begin in late July, but the coronavirus outbreak has raised questions about whether it can, or should, go ahead given the risk of spreading the disease further in large gatherings.

Cancelling the Hajj would be unprecedented in modern times, but curbing attendance from high-risk areas has happened before, including in recent years during the Ebola outbreak.