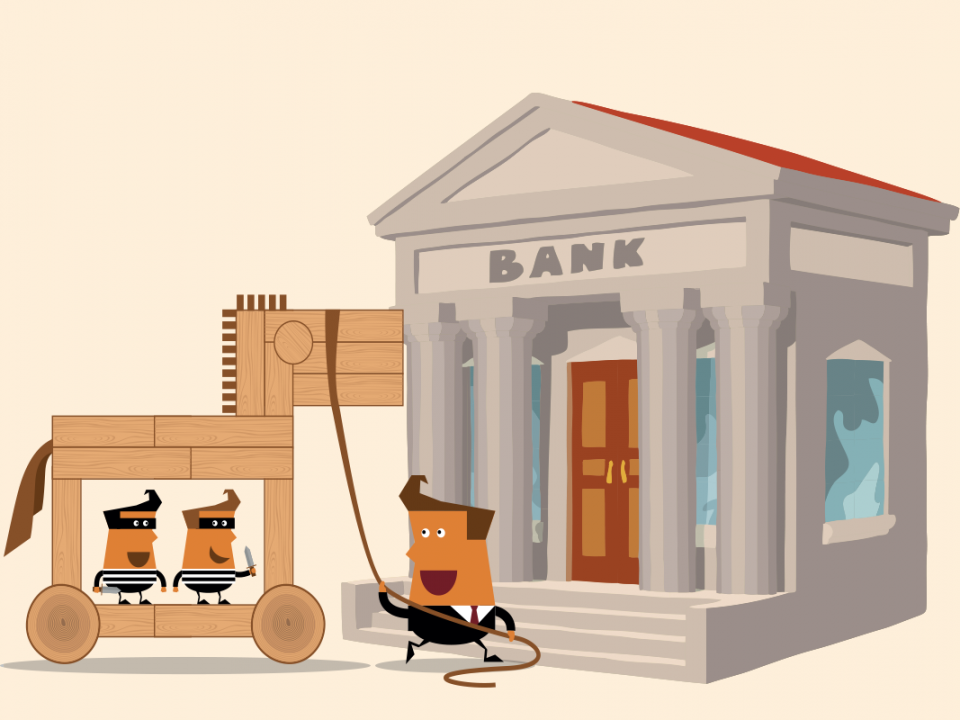 Lagos, Nigeria– In 2019, 773,943 users of Kaspersky solutions globally were attacked by banking Trojans. Of those users, a third (35.1%) were in the corporate sector. African countries were affected too: almost every hundredth user (varying from 0,9 to 1%) in South Africa, Ethiopia, Nigeria and Kenya was attacked by banking Trojans at least once during the past year, yet the share of affected corporate users varied greatly in these countries. This is among the findings from Kaspersky’s analysis of the financial threat landscape.

Banking Trojans or ‘bankers’ are one of the most widespread tools for cybercriminals as they focus on stealing money. Bankers usually search for users’ credentials for e-payment and online banking systems, hijacking one-time passwords, and then passing that data to the attackers.

A third of these attacks in 2019 targeted corporate users, an increase from the figure (24%-25%) that has remained fairly consistent for the previous three years. According to experts, the rationale of this is clear: attacks on the B2B sector could not only provide access to banking or payment system accounts but, through employee exposure, could also compromise a company’s financial resources.

The collected data also shows that Ethiopia has the largest share of corporate users among those who are targeted by banking malware in African regions – it reached 71% in 2019, which means that almost two-thirds of banking malware attacks in the country were aimed at the corporate sector. It is followed by South Africa, where this figure is significantly smaller and can be compared to the global number, reaching 30%. Kenya and Nigeria, however, saw this parameter being lower than average, with approximately a fifth (22,5%) of banking malware attacks in Kenya targeting corporate devices, compared to 13% in Nigeria.

“While the overall number of attacks with bankers decreased in 2019, the growing interest for corporate users’ credentials indicates we are not yet seeing respite from financial threats. We therefore ask everyone to stay cautious when conducting financial operations online from PCs. While we are in the current peak of remote working during the Coronavirus pandemic, it is especially important to not underestimate criminals’ desire for stealing money,” said Oleg Kupreev, security expert at Kaspersky.

The key findings of the report are:

Threats targeting businesses, such as banking Trojans and financial phishing, can and should be detected and blocked on a network level – even before they reach employee’s endpoints. In particular, the use of a secure Internet gateway solution like Kaspersky Security for Internet Gateway ensures secure Internet traffic and transactions and prevents many types of malware and threats. Kaspersky solution has received positive honest customer feedback and been named a 2020 ‘Customers’ Choice for Secure Web Gateways’  according to Gartner Peer Insights Customers’ Choice.

In addition to this, Kaspersky experts advise businesses take the following measures against financial threats: