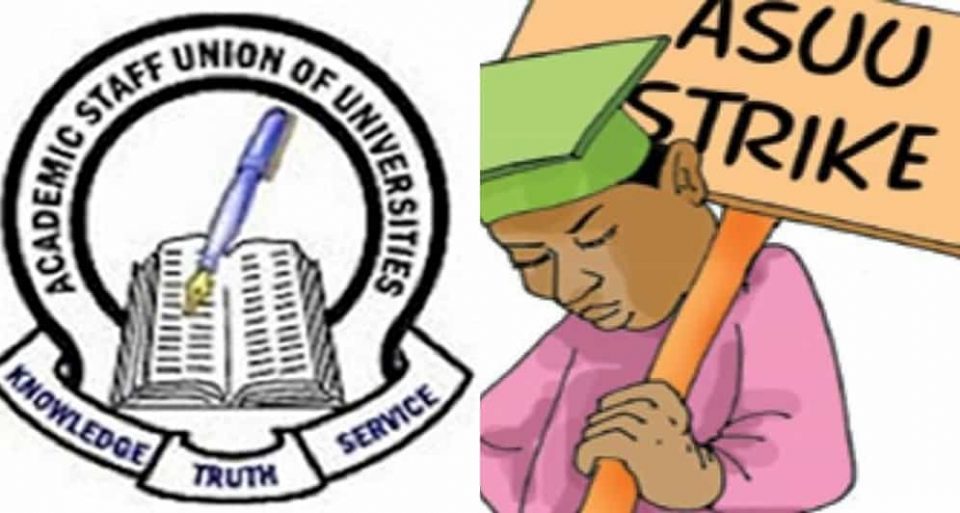 The abducted Chairman of the Academic Staff Union of Universities (ASUU), Monday Hassan and former governorship aspirant in Plateau state, Kemi Nshe, have been released by their abductors.

Kemi Nshe, who was released on Tuesday night spent fourteen days in the kidnappers’ custody.

Nshe, a Peoples Democratic Party chieftain was released on Tuesday night together with Monday Hassan, a lecturer with the Plateau State University and Chair of ASUU in the institution.

The two persons, said to be friends, were abducted at the Nshe’s Shendam residence two weeks ago by gunmen who took them away to an unknown destination.

While in their custody, the abductors were said to have rejected the sum of N7m as ransom and demanded more money before they could release the two friends.

However, sources told The PUNCH in Jos that the former Council Chairman and the ASUU chairman had been released by their abductors.

A resident in Shendam, John Alkali, who confirmed their release said he had visited the home of the former Council boss after hearing of his release and discovered the information to be true.

Alkali said ” I can confirm to you that Kemi Nshe, our former Chairman in Shendam and Dr Monday Hassan are now free men after about 15 days in captivity.

“They were released at exactly 10:23 pm yesterday, January 11, 2022. I have just returned from his house, where people are trooping in jubilation and thanking God for their safe return.”

Rituals: Murder And Mutilation Of 40-Year-Old Man By “Yahoo Boys” In Ogun