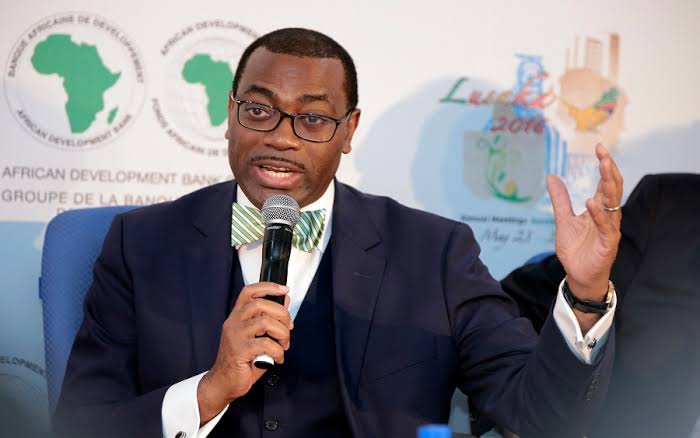 The Board of Directors of the African Development Bank (www.AfDB.org) has extended a loan of €30 million to Cabo Verde to help the West African island nation fight the COVID-19 outbreak and mitigate its economic impacts.

The loan, approved on 26 May, will be used to fund the country’s health and social response, support macro-economic stability, and assist the private sector.

As of 27 May, Cabo Verde had reported 390 infections, 155 recoveries and four deaths. Only one of the country’s 10 islands has been affected, namely Santiago, home to the capital city Praia. Cabo Verde is currently focusing on restarting economic activities gradually and the Bank’s support will help the country achieve that in a safer manner.

The Bank noted that while Cabo Verde’s health system was better equipped than that of many countries in the region, it could do with additional capacity in the face of the health crisis.

The pandemic has halted Cabo Verde’s recent strong economic performance. In 2019, its GDP grew by 5 percent. The country, which relies heavily on the blue economy and tourism, is expected to see its economic output contract by 4 percent in 2020.

The Bank funding will support a commitment from authorities to increase the number of ventilators from 20 to 86 in isolation rooms, and in total from 35 to 130 by mid-June.

A social inclusion income program will be expanded to reach a total of 8,000 vulnerable and woman-headed households, out of an estimated 9,000 households living in extreme poverty. Currently, 5,000 households are receiving such support.

In addition, a scheme will be established to partially fund the wages of furloughed workers from affected businesses. Temporarily suspended employees will receive 70 percent of full wages for the duration of the crisis.

The funding forms part of the Bank’s $10 billion COVID-19 Crisis Response Facility, approved by the Board of Directors on 8 April this year.

The Bank said containment measures had slowed the spread of the pandemic in Cabo Verde.

Measures to contain the virus are expected to have a disproportionate impact on certain segments of the population, which may deepen inequality. Young people in particular stand to be affected, given their already high rate of unemployment and underemployment. Women, who make up a disproportionate segment of affected sectors like services, are also a high-risk group, along with those at the front line of the pandemic in professions like nursing. Other vulnerable groups include unprotected workers, such as those who are self-employed, or in key formal sectors like tourism.

The government of Cabo Verde has created a National Technical Intervention and Response Team, and is budgeting for an increase in the number of key medical equipment and salaries for further medical staff.

The Ministry of Health and Social Security approved the COVID-19 National Contingency Plan in January, detailing strategies for all stages of the pandemic, responsibilities, priorities and action plans across all levels of government€