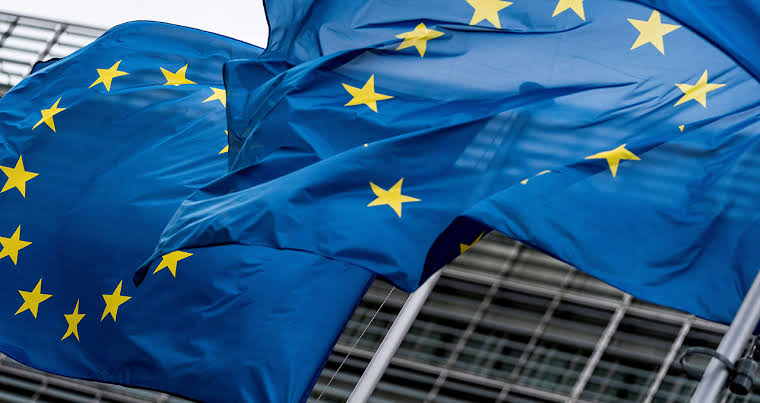 The European Union (EU) has said that agriculture is the best way for President Muhammadu Buhari’s administration to lift 100 million Nigerians out of poverty.

Ambassador-Designate of the EU delegation in Nigeria, Ketel Karlsen stated this in Kaduna at the weekend during the launch of Nigeria Competitiveness Project (NICOP) for Ginger, Tomatoes and Pepper.

He said, “We are here to launch a new competitiveness programme funded by the European Union and our German counterpart.

“We are trying to promote some of those amazing products that you have from the agriculture sector in Nigeria and Kaduna in particular.

“And here we have spotted Tomato production that we know can be of quality that is compared to none and also pepper that is also of very good quality and Ginger I must say in particular that has a world-class texture and quality coming from Kaduna state.”

He added, “European Union has humble programmes in Nigeria, amounting to some 700 million Euros over the last five to six years.

We are working in different sectors particularly aimed at supporting where we can generate significant employment for youths.

“Agriculture is part of that solution. We have seen it throughout the country.

It may be that the oil is dominating the export market, but when you look at the internal market of Nigeria, the internal economy and of course, the scope for development as well, I am sure that agriculture should be part of the solution.

“This is why we are now identifying different value chains. Our leaders of Europe have put Africa at the very top of their agenda.

A new leadership has taken office and the first discussion they want to have as they resume work is a new strategy for Africa.

Reinvigorating alliance for Africa, making sure that, there would be more investment from Europe to Africa, creating jobs.”

He maintained that there will be mutual interest at the end of the day, considering the population growth, particularly in Nigeria.

“It will be a win-win situation for all. Today, we are taking a very small but important step here in Kaduna, with these wonderful projects I have seen,” he said.

“For Kaduna state, focus is on ginger, tomatoes and chili. NICOP is implemented by GIZ under the supervision of FMITI and Ministry of Budget and National Planning.

It is funded by the European Union and co-funded by the German BMZ (German Development Cooperation). “The overall objective of the programme is to strengthen Competitiveness of West Africa, and enhance the countries integration into the regional and international trade system,” he said.

Governor Nasir Ahmad El-Rufai of Kaduna state who was represented at the event by the Executive Secretary of Kaduna Investment Promotion Agency (KADIPA), Umma Aboki, said the programme was a welcome development and assured of the state government’s support.