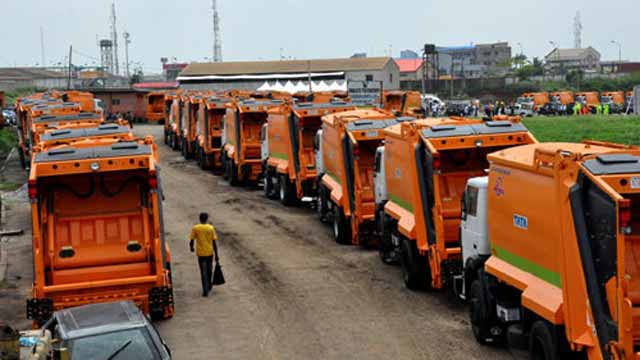 The Akwa Ibom State Environmental Protection and Waste Management Agency has announced the suspension of its task force.

Some weeks ago, the agency made headline when the task force arrested a female journalist Mary Ekere, and threw her into jail under controversial circumstances for taking photos of the task force officials raiding a shop.

However, several Nigerians including the attorney general of Akwa Ibom State, Uwemedimo Nwoko, criticised the action of the group.

Mr Nwoko disassociated Governor Udom Emmanuel and the state government from the arrest of the journalist.

Ms Ekere spent two nights in the Uyo prison before the state governor intervened and got her released.

Moreover, it is unclear if the suspension of the task force is in connection with the arrest and detention of the journalist.

A statement issued Friday night by Mr Ikim said the task force which was headed by Charles Ituen is “suspended with immediate effect”.

“The suspended team is advised to hand over all documents and equipment of the Agency.

The agency said it has engaged a new set of officers from a group known as the Vigilante Group of Nigeria, to enforce the state’s environmental laws.

Besides her detention, the magistrate, Margaret Ekpedoho, who presided over Ms Ekere’s case, forced the journalists to delete the photos she took of the task force officials.

The magistrate questioned the journalist’s rights to take photos of state officials carrying out “enforcement”.

“If we allow this to go on, it means someday a husband and his wife could be making love inside their bedroom, and a journalist would go in to film them,” Mrs Ekpedoho said.

She also brushed aside the outrage that followed Ms Ekere’s detention.

“I have read all kinds of reports on social media about this case, let me tell you I am not intimidated.

“I was in my house drinking juice, and reading what you people were writing on Facebook.

Journalist I hope you people are there? Go and report it, fire on!,” the magistrate added.